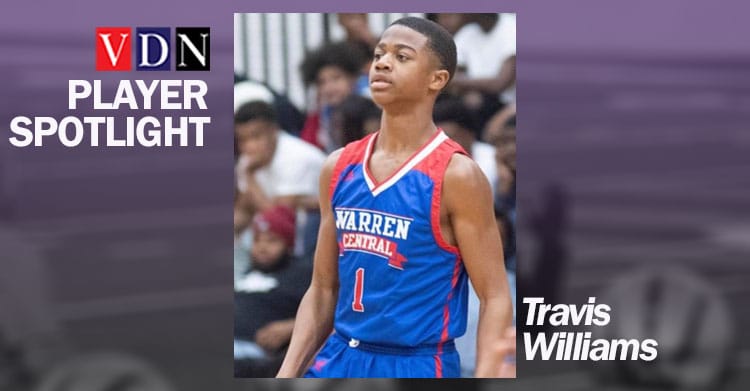 Warren Central High School basketball player Travis Williams had his best performance as a Viking Thursday when he helped lead the team to victory.

Williams scored a season high of 21 points in the Vikings 62-50 win over Crystal Springs High School. He hit an impressive five 3-pointers in the game, which easily helped WC come out with a win.

Williams is in his senior season playing for the Vikings under head coach Bruce Robinson. He only averaged 3.1 points per game last season, but he is showing off his great athleticism and is shooting for greater statistics this season.

Vicksburg native Harris had four catches for the Colts Sunday