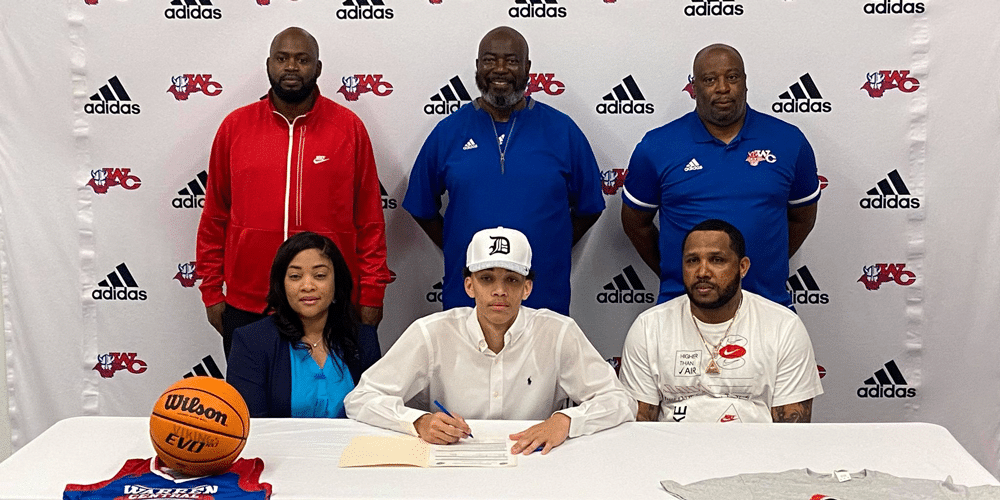 Harried recently finished his senior season playing under head coach Bruce Robinson where he averaged 15.1 points per game and led the Vikings to the playoffs.

Harried, along with members of his family, was very excited to choose MDCC as his next destination to continue playing the game he loves. 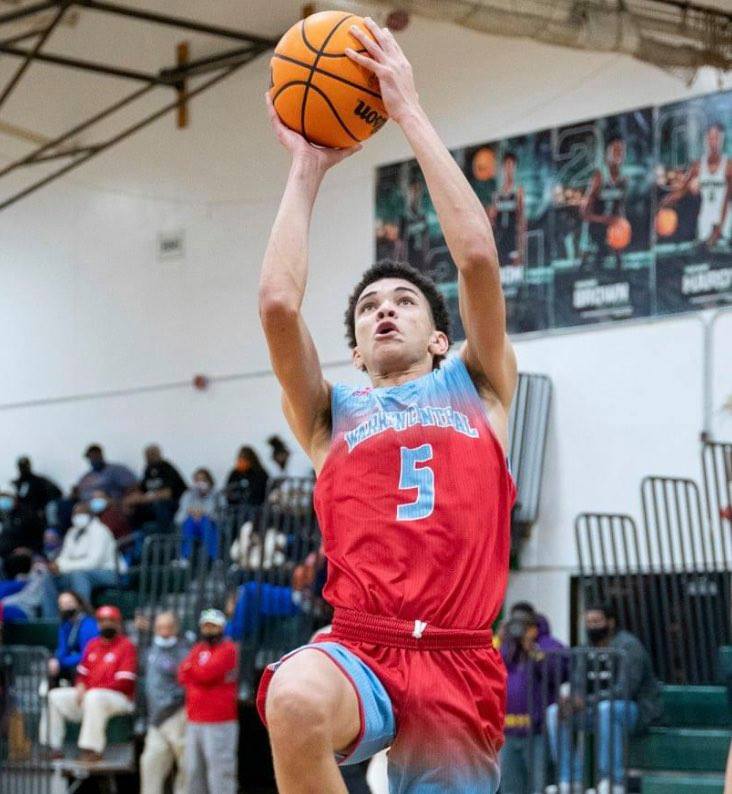 “I chose MDCC because they were basically the only school that believed in me and wanted me. It was a couple other schools showing interest and contacting me, but all of them told me they didn’t know if their sophomores was coming back because this year didn’t count towards them because of COVID,” Harried said. “After my season ended, I got right in the gym and started working harder than ever everyday preparing for the next level, but after a while I started to second guess myself and wondered if I was going to get the opportunity to play college ball. So I had a talk with my parents about it and let them know how I felt and they was telling me that it’s not to late I still got time just be patient,” he added.

“Then a couple days after I had a talk with my parents, my mom ended up getting a call from Coach Fears and she told me that he was offering me a full ride and I was shocked and ready to get at it. I had a talk with coach Fears and he told me something that stuck with me, he said the other colleges that looked over me it’s their loss and that motivated me,” Harried said.

Now that Harried has wrapped up his last season as one of the lead scorers in Warren County this year, he will now take his talents to the collegiate level where he will continue his great success.