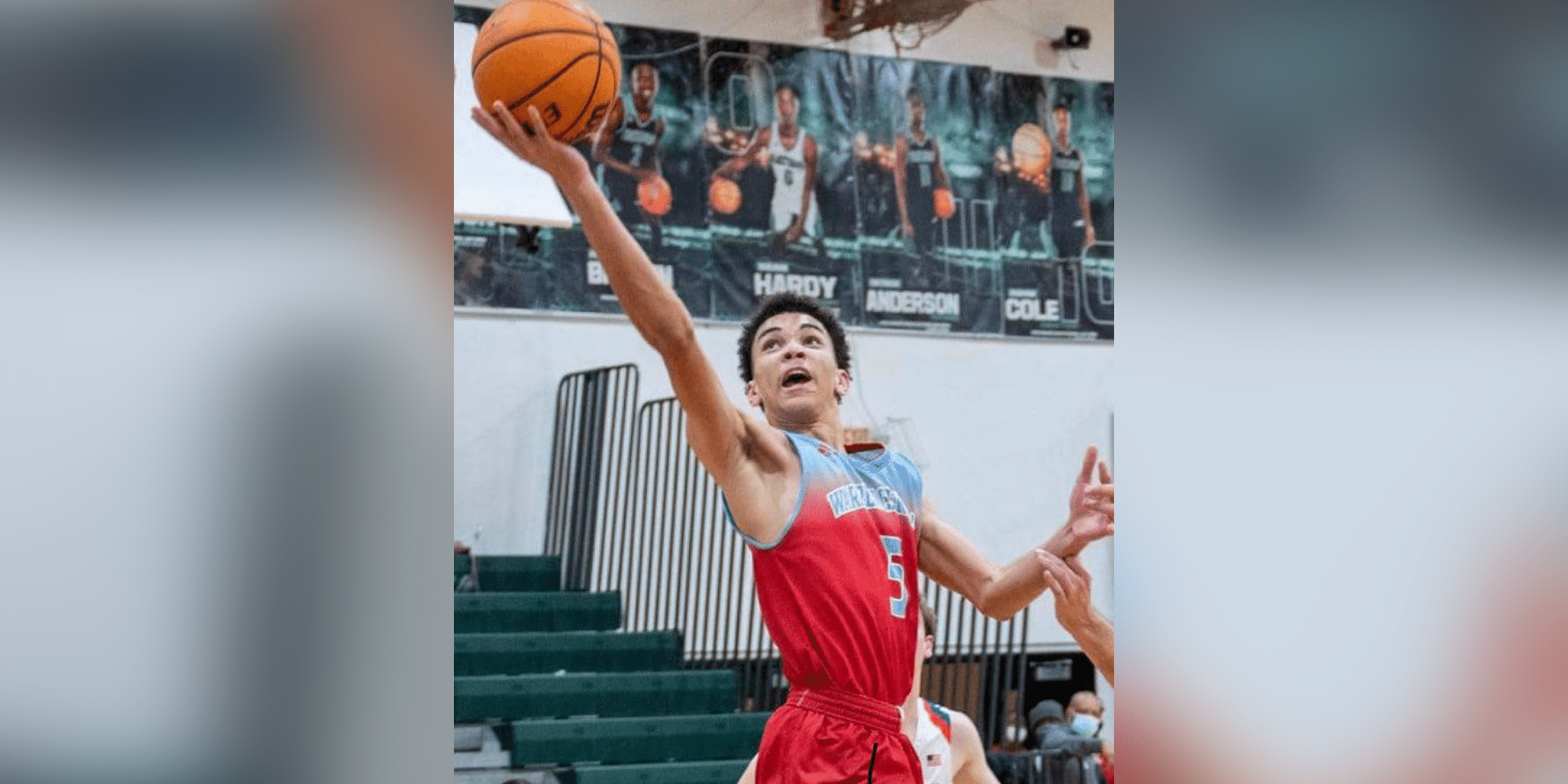 DJ Harried is a senior at WC and recently finished his last season playing for the Vikings under head coach Bruce Robinson. He averaged 15 points per game this season as he led the Vikings to the first round of the playoffs.

One of Harried’s best games this season came in a 60-57 loss against Madison Central. He scored 25 points in that game and put the Jaguars on defense against his great performance and athleticism.

Harried’s playing career is now over as a Viking and he has not announced where, or if, he we be playing at the next level.