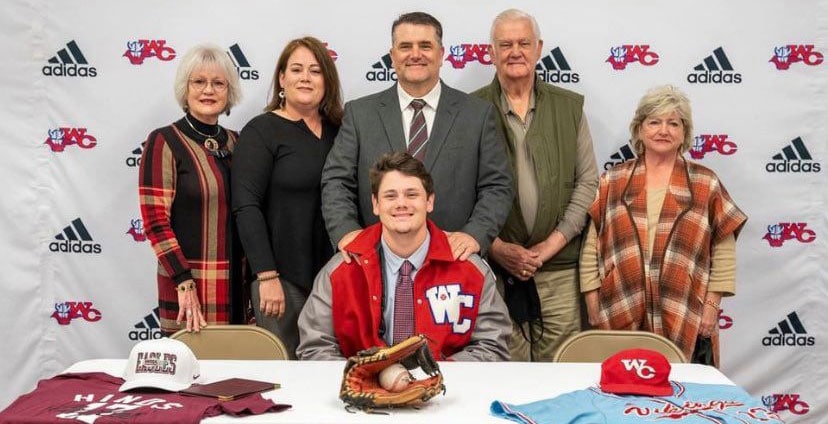 Shealy is a senior pitcher for the Vikings, where he plays under head coach Randy Broome and has improved his game over the years.

Currently in his final season as a Viking, Shealy has had many outstanding performances which have led him to receiving an offer from Hinds while continuing to lead his team.

One of his best performances this season came from a 7-6 win over Ridgeland High School, when he struck out eight batters. He also had one hit, one RBI, and two run scores in the big win.

Shealy has proven to be a great leader as he has continued to remain a coachable player and soon he will be taking his talent to the collegiate level as an Eagle.

Shealy is the son of Chad and Shannon Shealy and VDN will continue to provide updates on Mayson’s current and future success in the years to come.

Fans can catch Mayson in action tonight as the Vikings will host Clinton at home at 7 p.m.