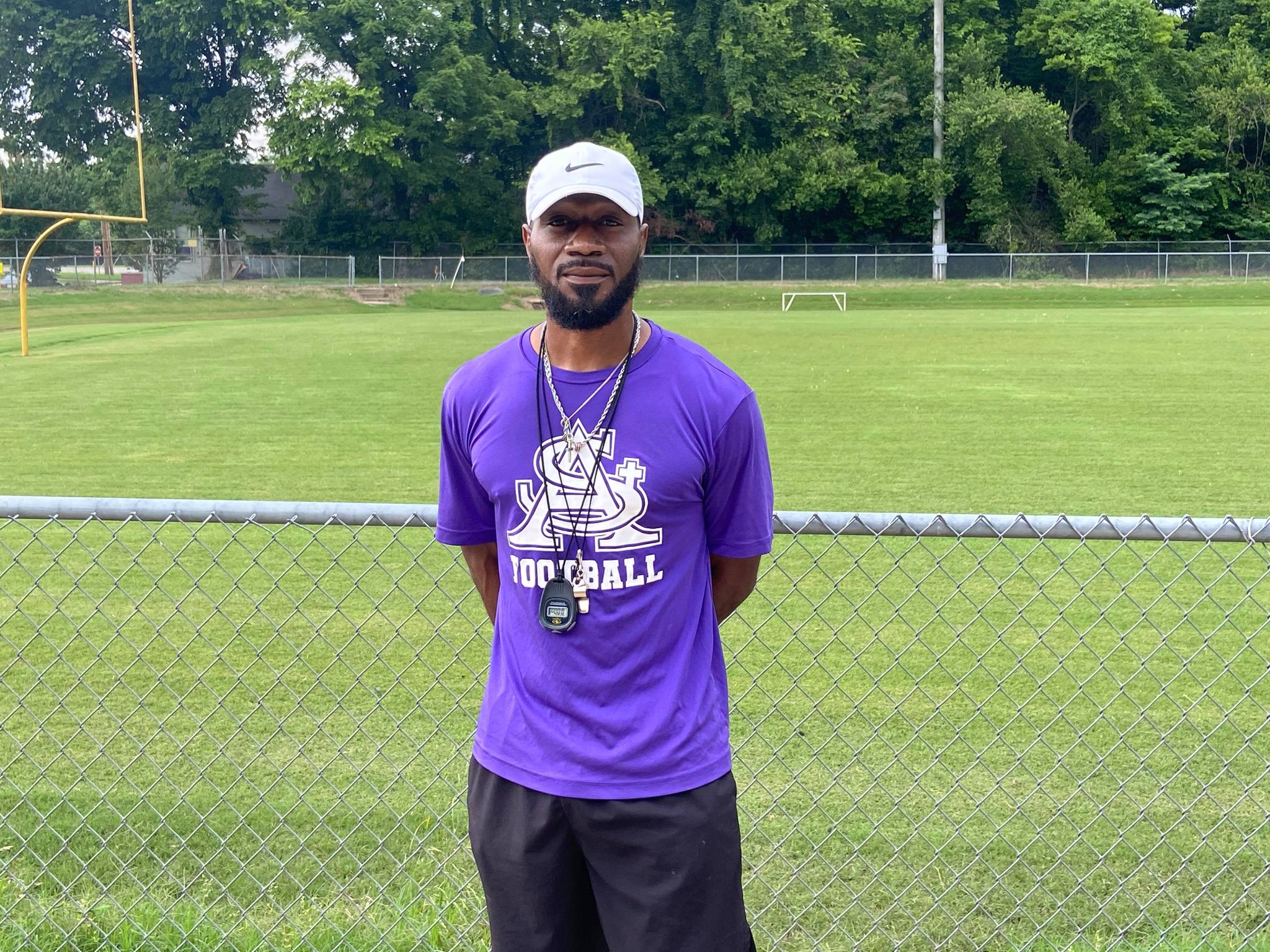 St. Aloysius Football Coach Derrick Watson has now been named as the team’s defensive coordinator for the upcoming football season.

Watson spent last season as the Flashes defensive backs coach where he was in charge of the secondary, which compiled many interceptions by players Brennon Williams, Cooper Madison and Wes Warnock.

Watson has plenty of football experience from his time starting at Jackson State University and being a successful athletic trainer in the Vicksburg community, along with playing in both the Arena and Canadian Football League.

Over the years, Watson has helped many of local athletes earn athletic scholarships through his great coaching skills and ability to help athletes reach their full potential.

Watson also coached at Vicksburg High, adding to his qualifications and helped him prepare for his new challenge to lead the Flashes defensively.

Now that Watson has been confirmed as the DC, many eyes will be on the Flashes to witness his athletes shine on the football field.