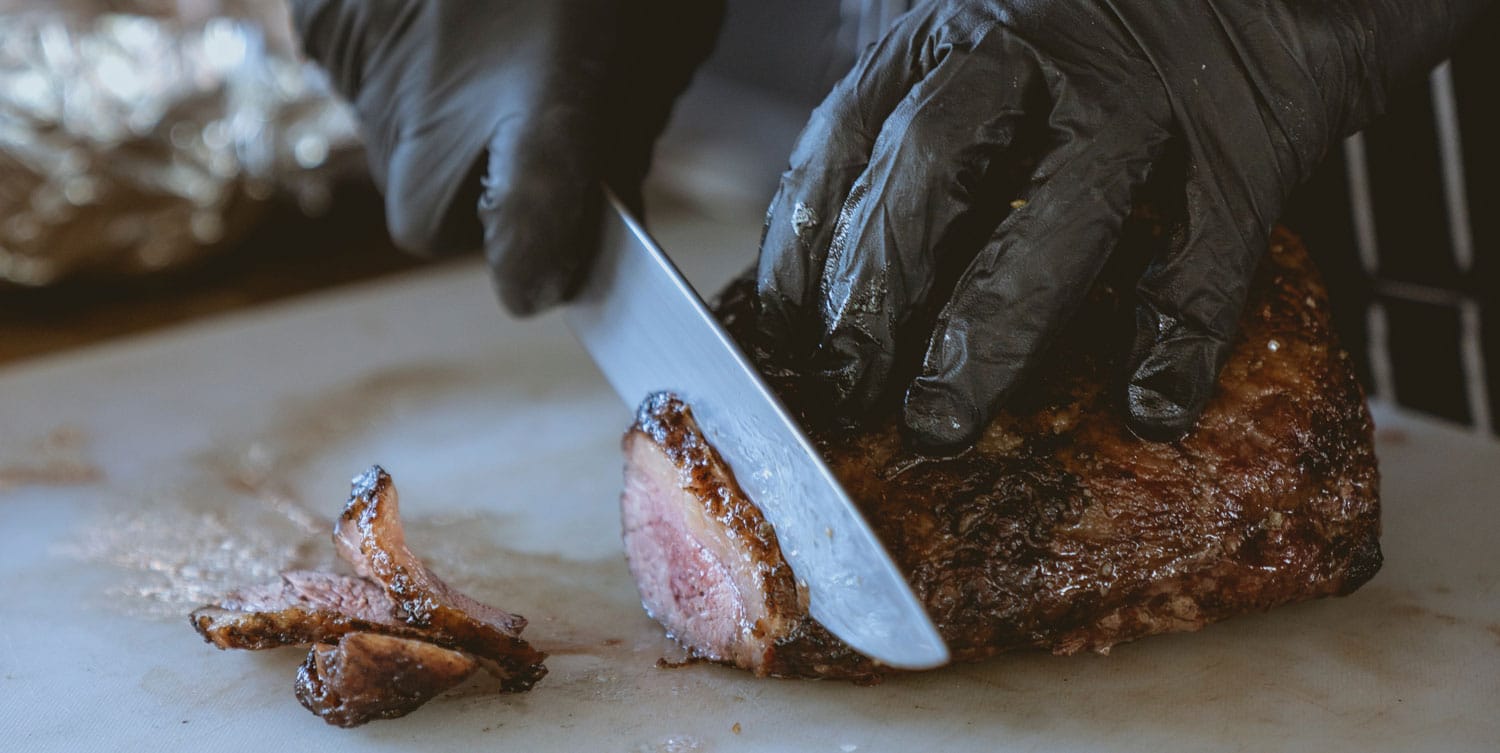 The WaterView Casino & Hotel in Vicksburg is preparing for its first barbeque competition event: Barbeque With A View.

WaterView is inviting teams from around the southeast to compete in its Backyard BBQ Contest on Nov. 13, where they will award $15,000 in prize money to the best teams. A total of ten winners will split the prize money: the top five finishers each for chicken and ribs will be paid.  From those winners, there will be a Reserve and Grand Champion chosen.

This event is sanctioned by the Kansas City Barbeque Society, the world’s largest organization of barbequing and grilling enthusiasts with over 20,000 members worldwide.

“We’re beyond excited to finally host a barbeque competition here at WaterView,” said Director of Marketing Amy Hudson. “The plan is to hold this event annually to bring some of the best barbeque teams in the county to Vicksburg year after year!”

To enter your team, visit either the WaterView Casino & Hotel website or the KCBS website and complete an application for your shot at the win! Teams in this competition will be awarded points for annual standings. Festivities will begin on Friday afternoon with teams gathering for inspections and winners will be announced on Saturday.