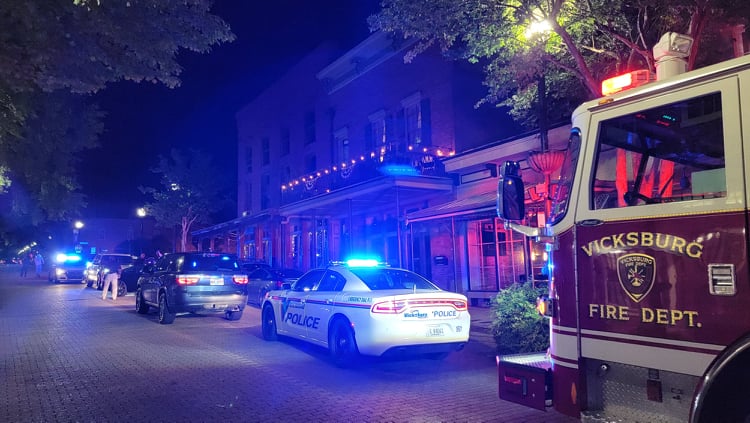 An accident on Washington Street just before 11 p.m. will leave it partially blocked for the next hour or so.

A driver was driving down the 1100 block of Washington Street where reports indicate they had a medical event which caused them to lose control of their vehicle. The driver collided with a parked car during the event.

Fire rescue and medics are on scene providing assistance. There was minor damage to both vehicles.

Expect a road blockage in the 1100 block area of Washington Street until around midnight.