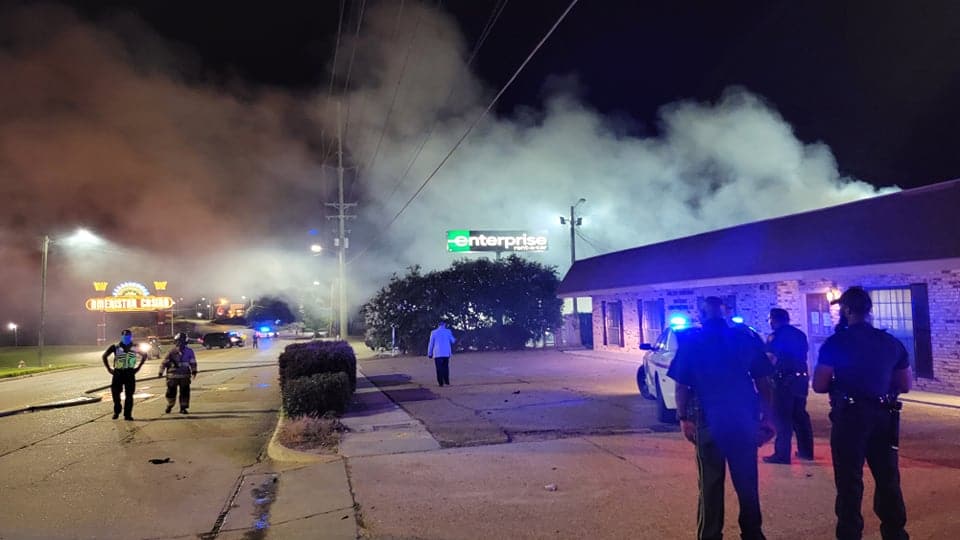 A camper trailer heavily engulfed in flames at 4111 Washington Street has resulted in a temporary closure of the road as fire fighters maneuver fire apparatus to battle the blaze. 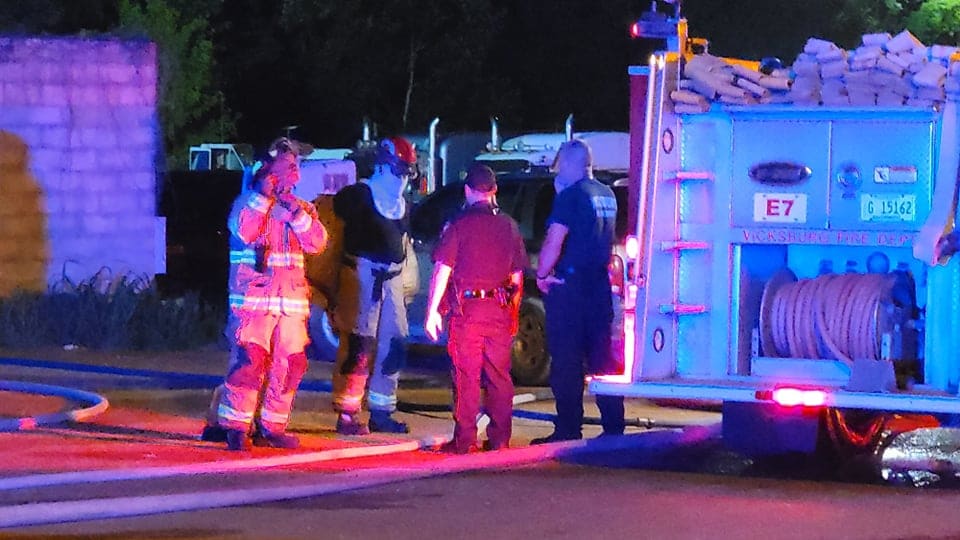 The fire was reported just after 11 p.m. Monday, and the structure was fully involved when first responders arrived. 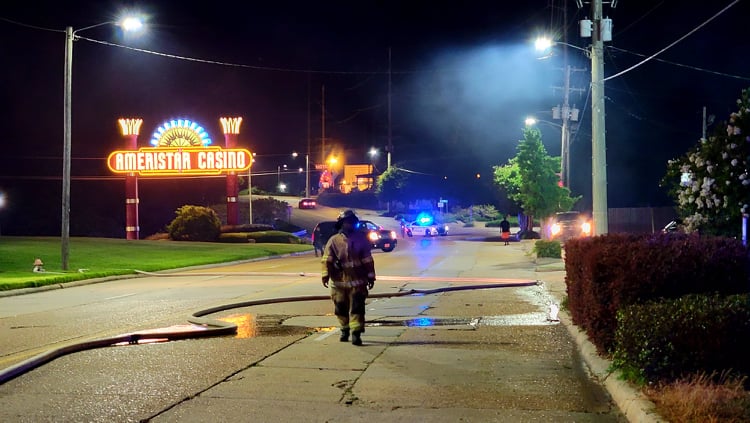 One individual was detained at the scene due to the suspicious nature of the fire. 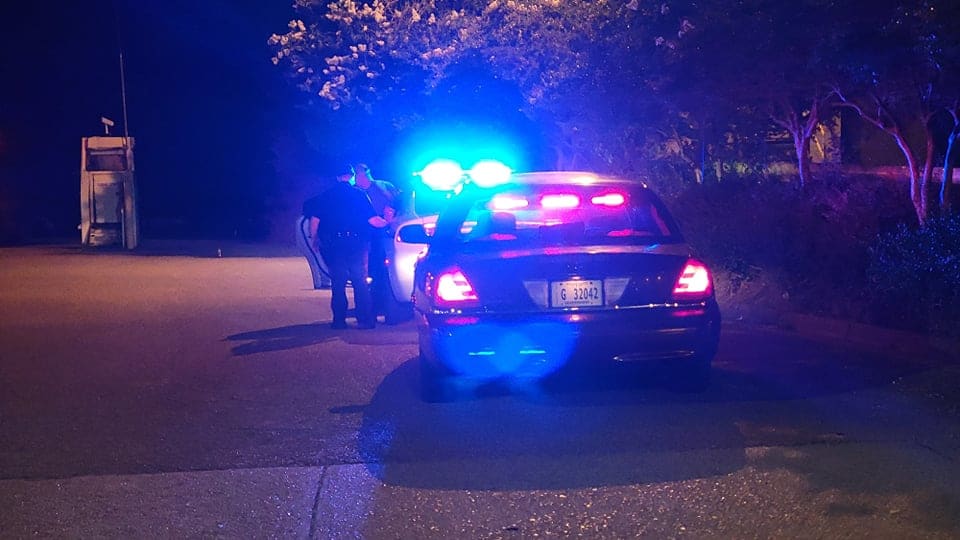 Numerous Vicksburg Fire Department units responded to the scene. It appears that there were no injuries.

Vicksburg Daily News’ David Day was on the scene with a live report: