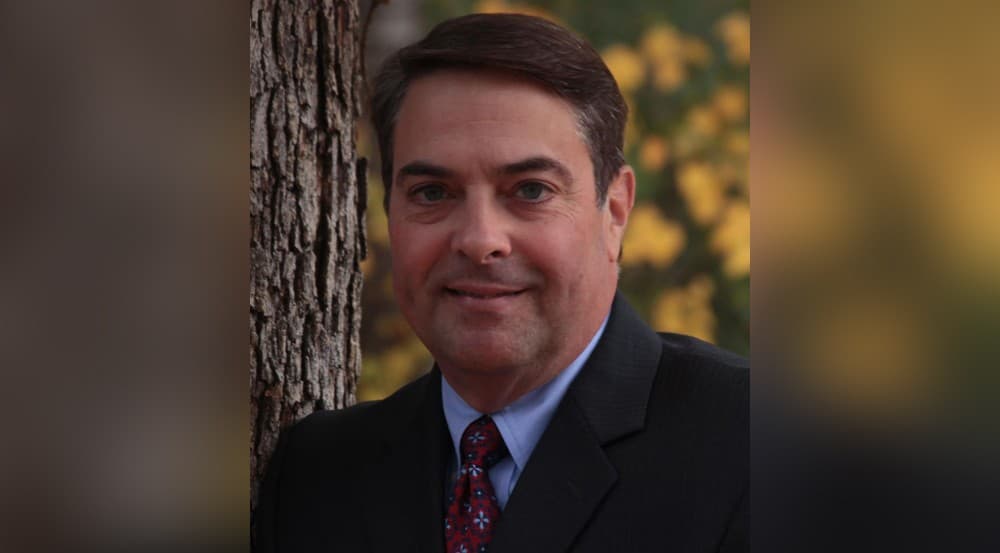 Strain suffered a stroke in December 2019 which left him in a coma for several weeks and paralyzed on one side of his body. He was also dealing with other health issues and was bed bound since the incident.

Strain is survived by his wife, Sandra Strain, and two children.