Thefts and burglaries in Vicksburg Monday

Vicksburg man arrested for burglary and possession of a stolen gun

VIDEO - Shooter leads police in pursuit from Edwards to Vicksburg 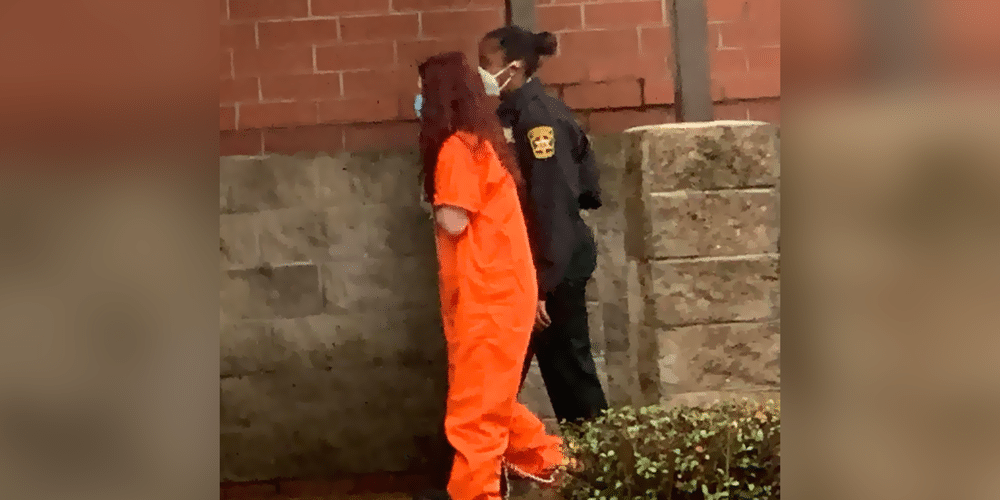 Shana Smith is escorted into court by a Warren County deputy. (photo by Thomas Parker)

A Warren County woman has been charged with three counts of felony child abuse following an incident Wednesday night, according to Warren County Sheriff Martin Pace.

Just after 10 p.m., Warren County deputies and Vicksburg Fire Department Emergency Services were dispatched to a residence in the 1900 block of Heather Place on a report of multiple injured children.

Upon arrival, Sgt. Michael Rainey and Deputy Dustin Keyes encountered Shana Deloris Smith, 36, armed with a knife and two children covered in blood. Deputies were able to disarm Smith and extract the children safely from the residence. A third child who had escaped the home was located nearby at a relative’s home. The oldest of the children is 7, and the others are 5 and 2.

The children were all transported to Merit Health River Region. One child was admitted to the hospital where she remains with cuts to her throat. She is said to be in stable condition.

The investigation into this incident is ongoing by the Child Protective Services Unit of the Mississippi Department of Human Services along with Investigators Stacy Rollison and Todd Dykes of the Warren County Sheriff’s Office.