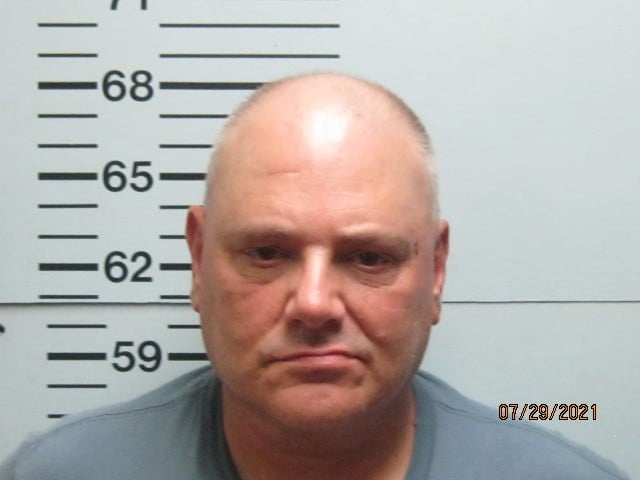 VICKSBURG, Miss. (Vicksburg Daily News)–Warren County Sheriff Martin Pace reported to Vicksburg Daily News that investigators with the Sheriff’s Office discovered a sex offender from Pennsylvania was in the 3700 block of Washington Street.

The individual, Salvatore Quaglieri, was last listed as living in Warminster, PA.

In 1992, the State of New York arrested Quaglieri for having sex with a minor under the age of 11. He was again charged in 2006 for raping a child and was listed as a sexually violent predator.

“Him and people like him are the reason the sex offender registry was created.” said Sheriff Martin Pace. It was created to track people like Quaglieri.

Investigator Stacy Rollison is leading the investigation for the Sheriff’s Department.

Quaglieri is being charged with failure to register as a sex offender and is scheduled to be in Justice Court on Friday.