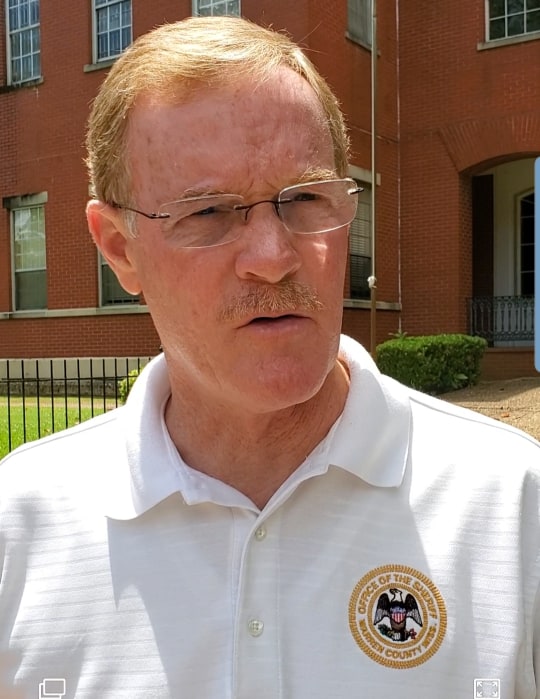 In Warren County, Sheriff Martin Pace has won re-election by a wide margin. 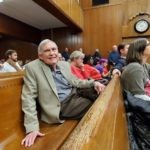 In the race for County Prosecuting Attorney, Ken Harper has won by nearly 2,000 votes over both Stephen Lee McMillin and W. Richard “Ricky” Johnson.

In the Supervisor races:

District 4: Challenger Jeffery Holland leads by 46 votes; however with 854 absentee ballots to count, it’s still too close to call.