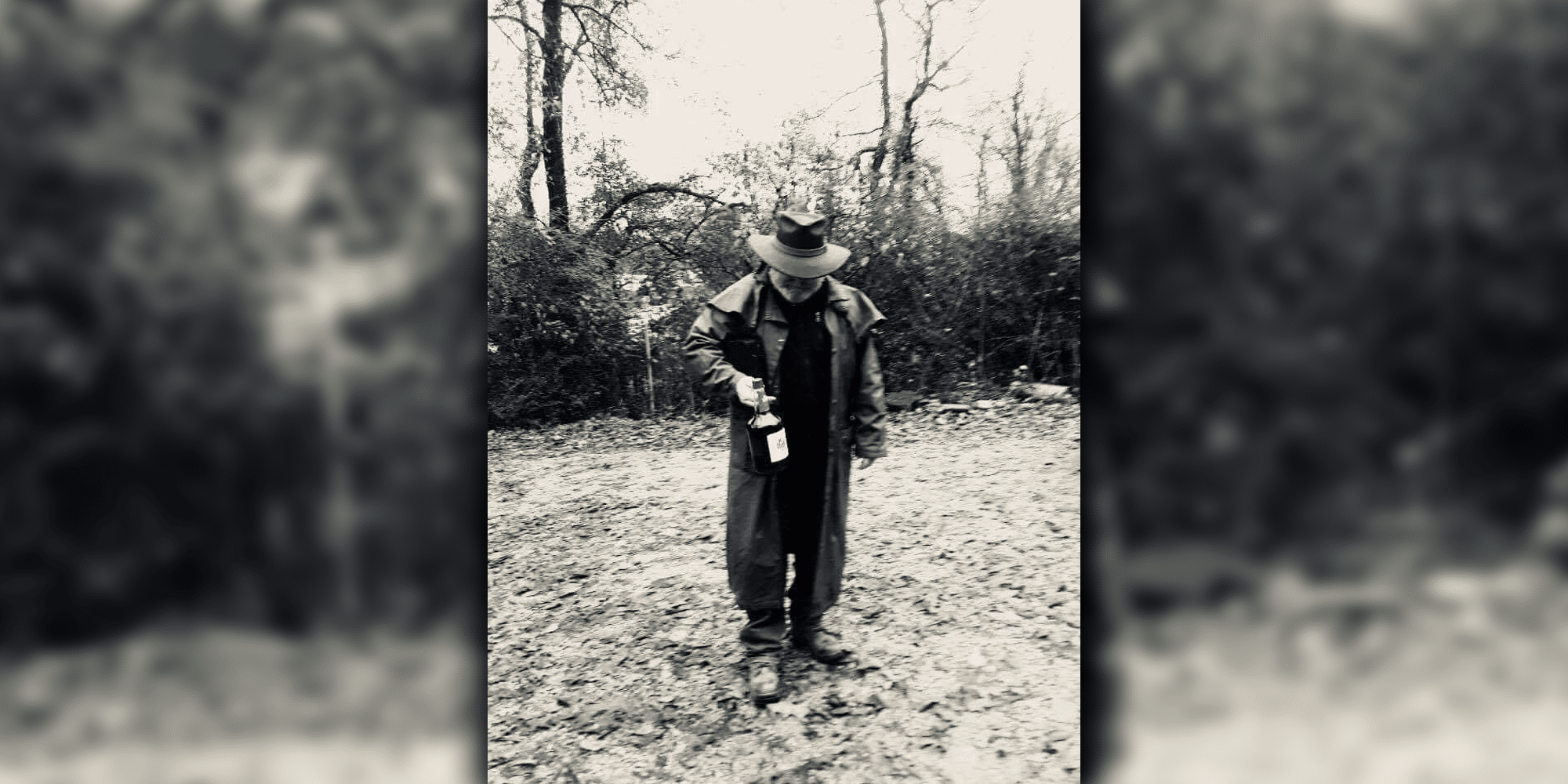 Warren County resident Steve Strong was found dead after a motorcycle crash in Vicksburg on Tuesday.

Strong’s son, Jamie Strong, contacted Warren County Sheriff’s Office after his dad went missing on Sunday. Jamie tried contacting his father on his phone, which was still on but did not ever receive a response.

“Garrard and I searched the last known location and found skid marks on North Washington, just before the hard right turn towards 61 North. We found him there,” stated Briggs. 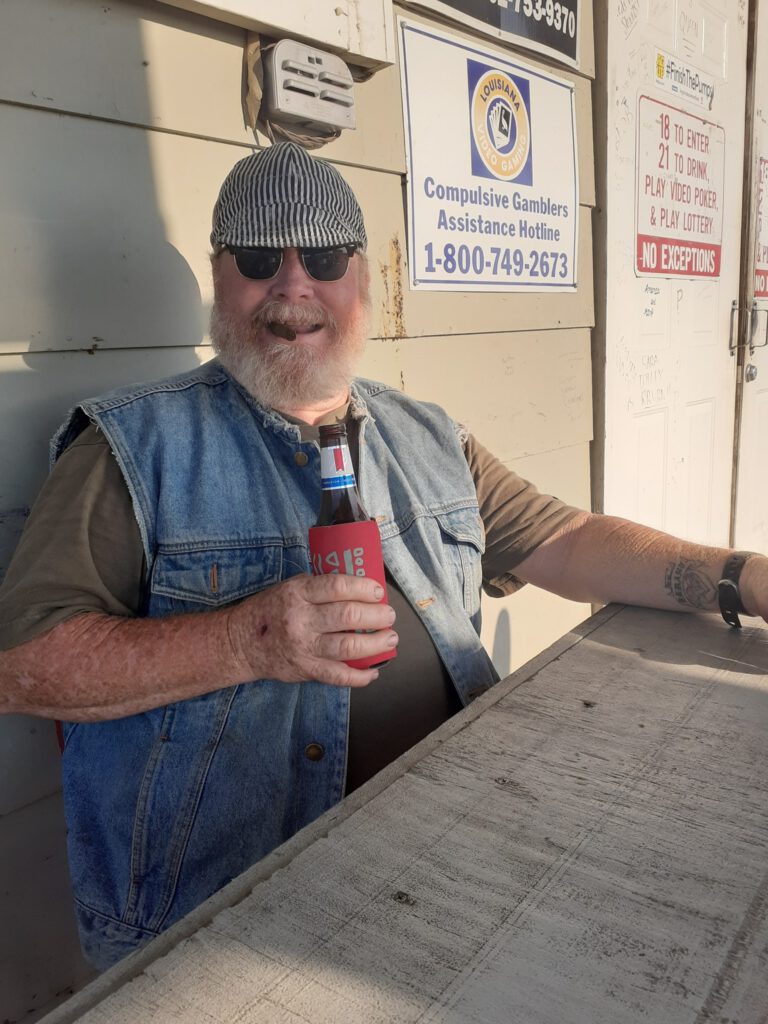 According to Vicksburg Police Chief Penny Jones, Strong was traveling northbound on North Washington around 9 p.m. – 10 p.m. on Saturday when his bike left the roadway.

“He went in one direction and the bike in another,” stated Chief Jones.