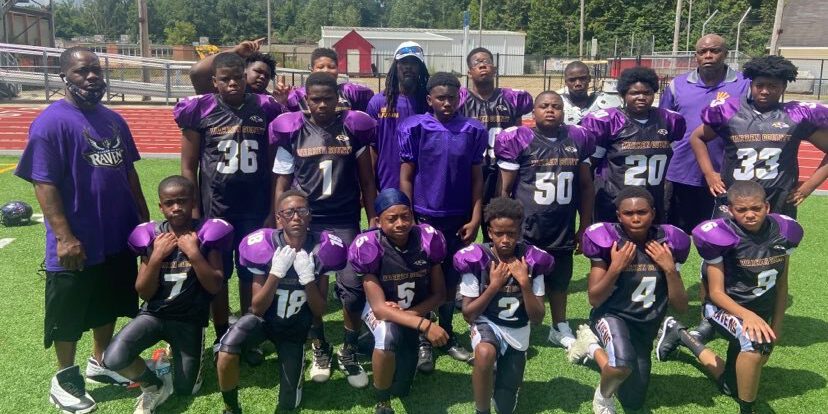 A total of four games were played in different age groups where the Ravens went 3-1 for the day. 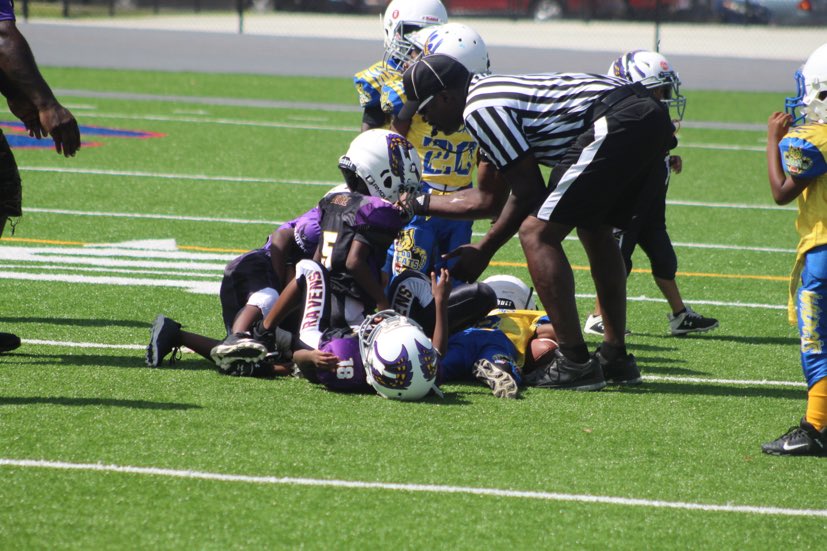 Derrick Watson called the shots for the C team in a 12-6 overtime win on the Warren Central High School football field. Kaleb Sims scored both touchdowns on long runs for the Ravens. 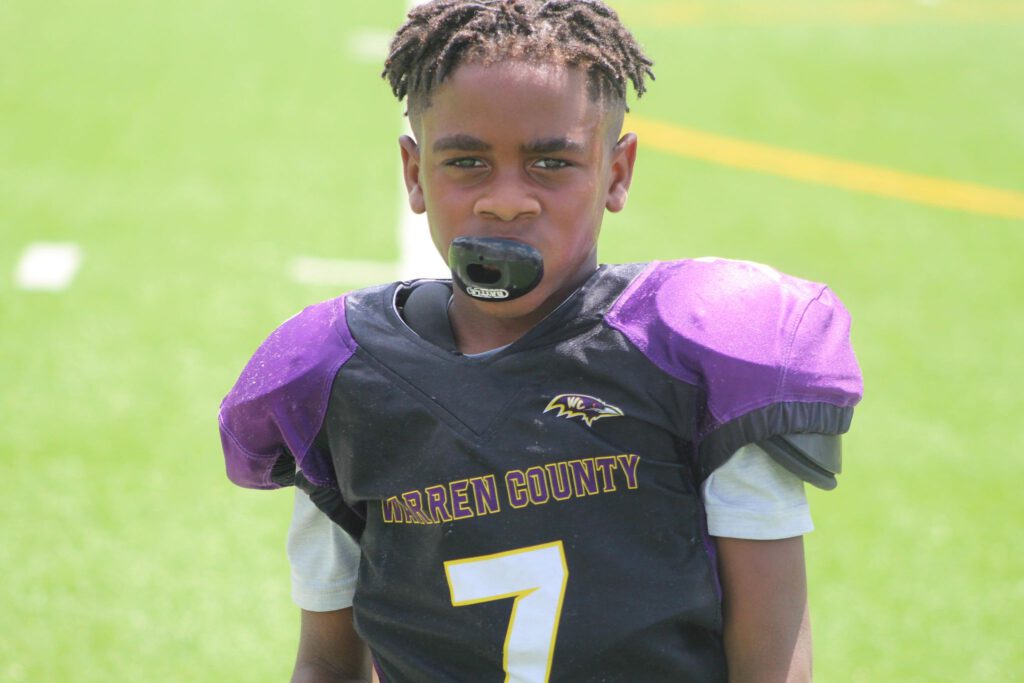 The B team had the biggest victory of the day with DeCorey Knight Sr. calling the plays. Jordan Taylor, Cameron Zellous, Hayden and Taylon Cosby each had touchdowns leading the Ravens to a big 26-6 win.

Head Coach Harold Knight led the Ravens in the final game, a 20-12 loss to the Wildcats in the close match where CJ Woodland scored for the team.