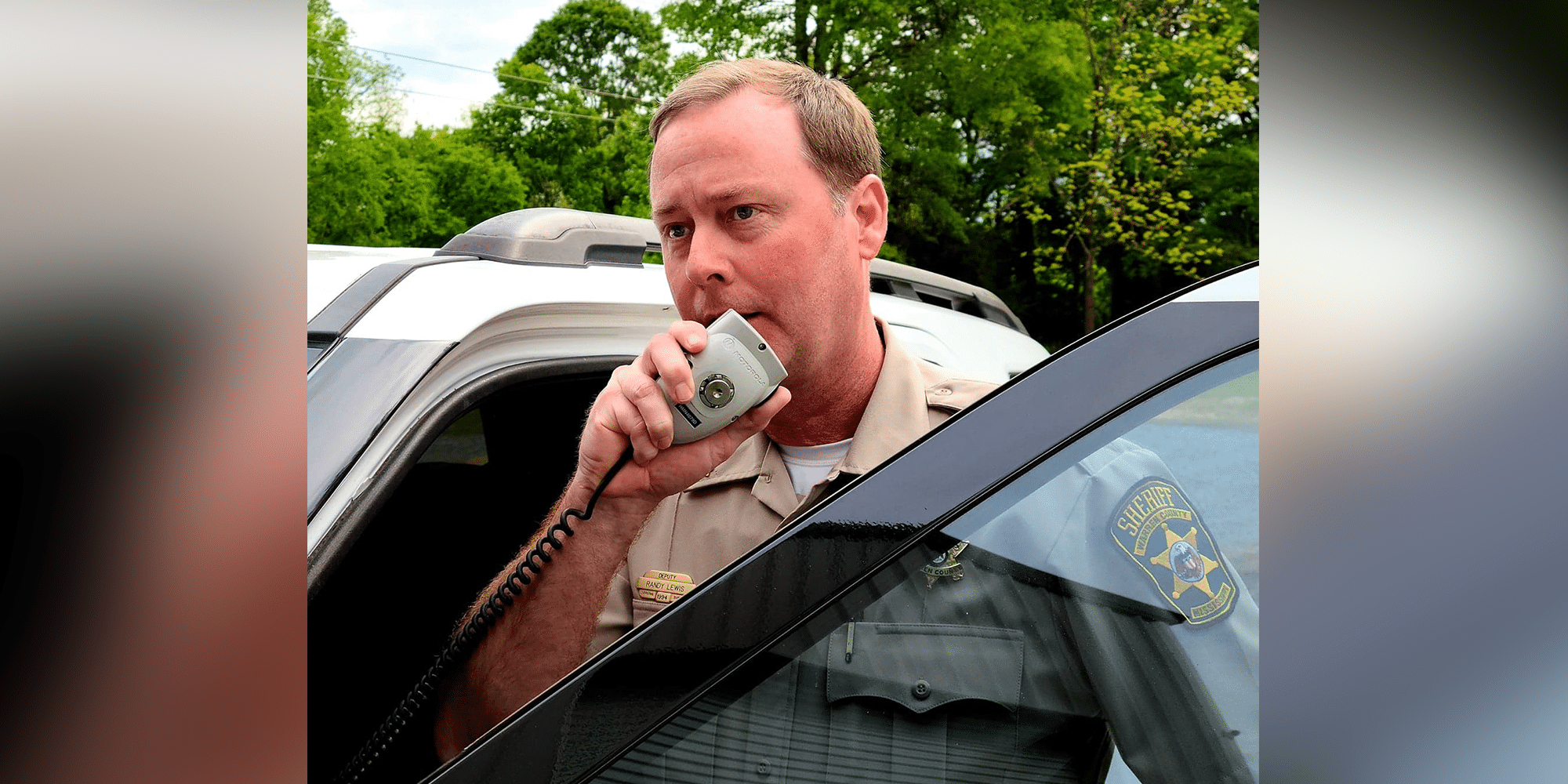 Every emergency radio in Warren County is being upgraded to the latest firmware.

Jackson Communications has a crew at the Lee Road/Fisher Ferry fire station and is working to update and upgrade over 300 radios in the county.

Shane Garrard, Executive Director of the E-911 Communications Center, is overseeing and organizing the effort to keep Warren County safe and in touch. Every emergency department along with several maintenance departments uses the radio to communicate their assigned tasks, current duties and emergency traffic. 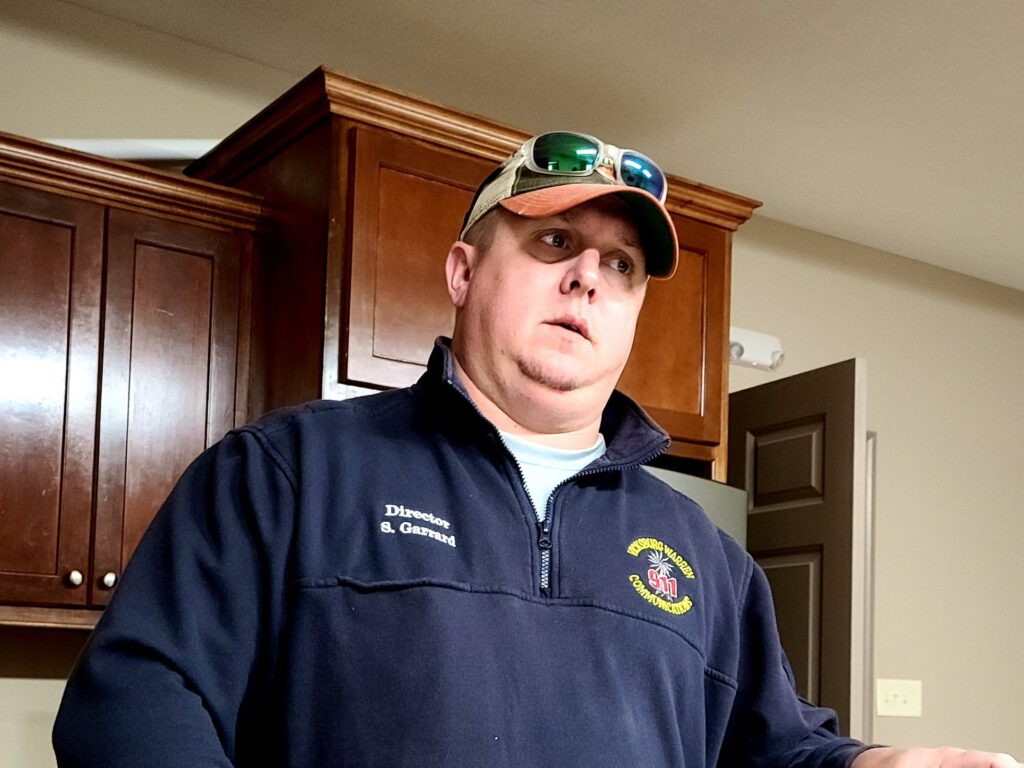 The radios used by top-level fire and law enforcement have to be able to reach the most remote areas of the county and transmit information back. The radio of choice is the Motorola APX 7000, an amazing piece of technology also known for its durability. A single unit with accouterments can cost several thousand dollars. These units monitor dozens of local channels and are a major part of getting the right people and equipment to a mission-critical situation. 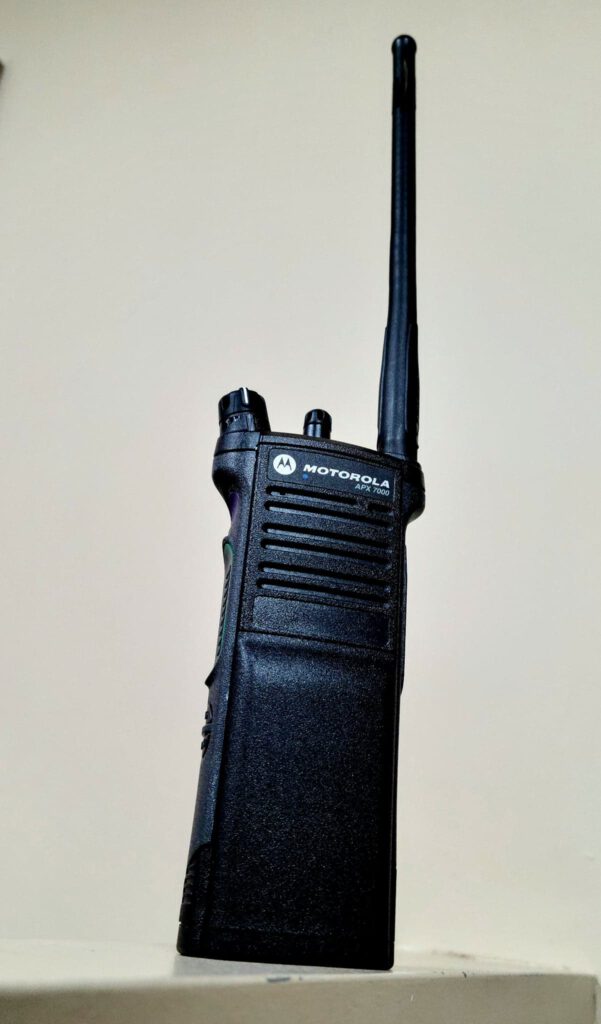 The Motorola APX 7000 is currently in use by the Vicksburg Police Department. Photo by David Day

After Katrina hit in 2005, the need for a statewide communications system for law enforcement, first responders and maintenance crews was deemed a critical need. Since then the state has built out a network that can communicate anywhere in the state should another Katrina-level event occur.

Work to have the units upgraded will be completed this week.