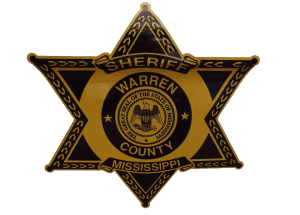 Warren County Sheriff’s deputies have taken Jerome Turner, 34, into custody on a felony warrant for aggravated domestic assault stemming from an incident several weeks ago.

Turner was arrested just after 2 p.m. Friday when deputies responded to a disturbance on Margarite Drive off Halls Ferry Road where shots were reportedly fired.

Turner was involved in a similar incident with the same female earlier this week.

Information on Turner’s initial court appearance and bond is pending at this writing.

Mississippi Secretary of State vows to protect the vote Tuesday