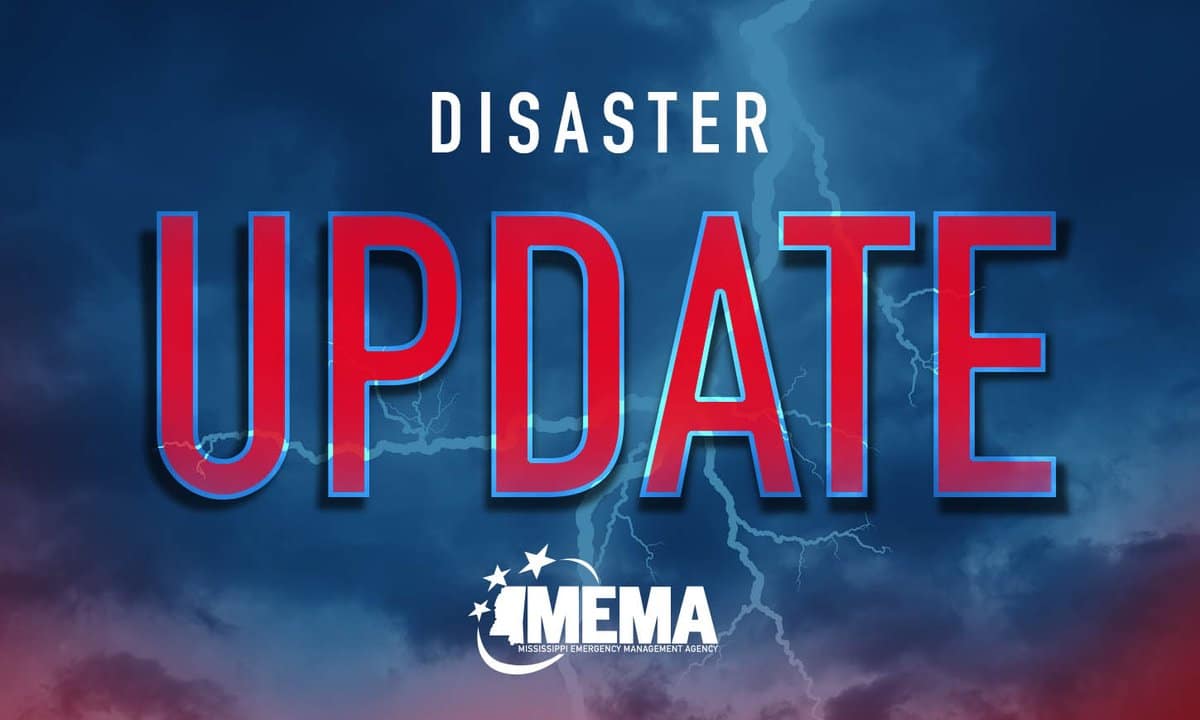 Thank you President @realDonaldTrump for approving FEMA Individual Disaster Assistance for Warren, Yazoo, Sharkey, Humphreys, Issaquena, Clay, Lowndes, and Monroe counties. Great news for Mississippi and these areas that have been devastated by flooding and severe weather.

“With more than 600 homes affected in the Yazoo-Basin backwater region alone, this federal assistance is critical towards helping these counties recover,” Bryant said in a release. “Our hearts and prayers continue to be with those families that have lost their homes during the floods, and everyone who must rebuild.”

Approved in this disaster declaration are: grants to individuals and households, a hazard mitigation grant program and public assistance to 29 Mississippi counties that were approved in April and June.

“I’m so relieved to finally see this IA Declaration approved for the affected counties,” said MEMA Executive Director Greg Michel in the release. “This assistance will provide another resource to help our citizens recover. The process was long and arduous and involved effort from all of MEMA’s local and state partners. This is great news for Mississippi!”

A body in the street