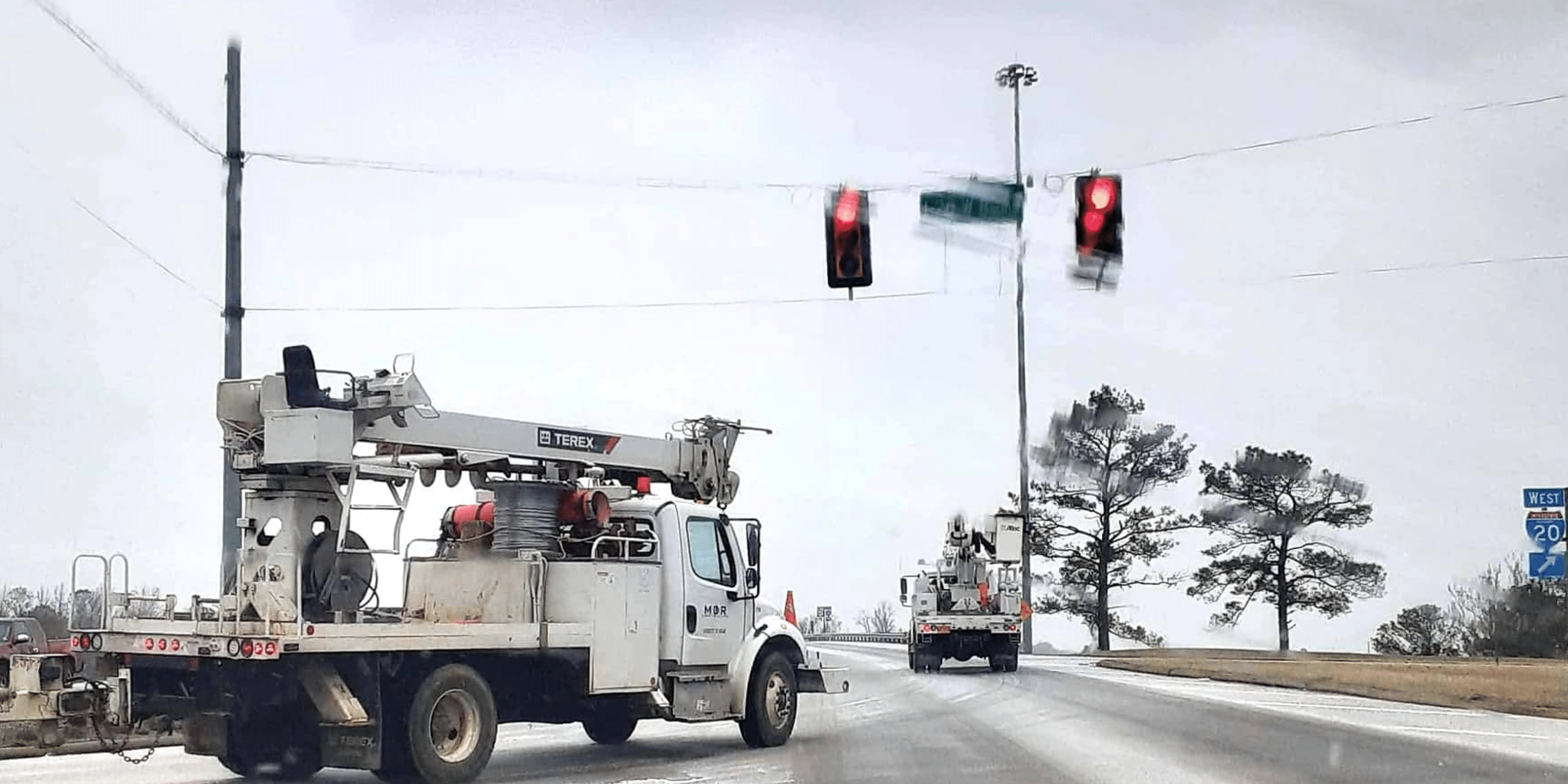 The purpose of the Public Assistance Program is to support local governments and certain nonprofits to recover from major disasters by providing them with grant assistance for debris removal, lifesaving emergency protective measures, and the restoration of public infrastructure.

The request must be approved by the president for federal assistance to become available to local and county governments as well as certain nonprofits. Some counties could be added to this declaration request at a later date if the damage threshold is met following damage assessments.