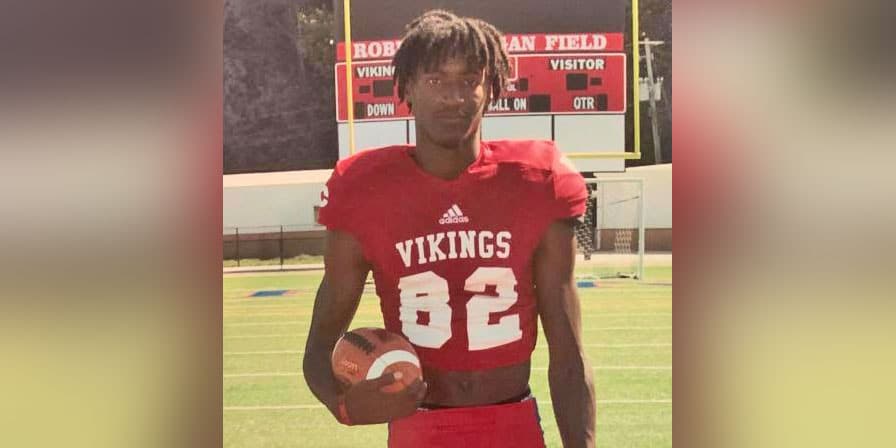 Griffin is the kicker and punter for the Warren Central Vikings where he averaged 36.1 yards per punt. He was also selected to play in the Bernard Blackwell All-Star Game.

During high school, Griffin played under Warren Central’s head coach Josh Morgan. He will now take his talents to the SWAC.