It was a heated battle between district rivals when the Warren Central Vikings hosted the Murrah Mustangs on Friday night. Coming off a loss to Madison Central last week, the Vikings needed a district win to keep their playoff hopes alive.

Defense by both teams controlled the low scoring game. The Vikings found their way into the end zone early in the first quarter with a run by senior Malik Sims. Warren Central quickly shut down Murrah’s defense on the next drive and got the ball back in their possession. Murrah made a big stop against the Vikings offense but soon after, Quinton Pollard caught a big pass down the field into Mustang territory which would set up a 37-yard field goal for the Vikings, bringing the score to 10-0 closing out the first quarter.

Sean Reagan came in on the following kickoff with a big hit for the Vikings. Just a few plays later, the Mustangs were forced to punt, but the ball went over the head of the punter back into the end zone causing a safety and bringing the Vikings lead to 12-0. Vikings quarterback Parker Kivett was sacked on the following drive which forced the Vikings to punt. The Vikings struggled all night on the offensive side of the ball and depended on the defense to secure the game.

Sims continued to be around the ball carrier all night, gaining multiple stops in the game. As the game went to halftime, the Vikings kept their 12-0 lead.

Sims got the ball on offense coming into the third quarter running through the Mustang defense. The Vikings are still forced to punt and hand the ball back over to Murrah. The Mustangs eventually got the ball moving on offense to attempt to get some points on the board. Murrah handed the ball off for another first down, but Viking’s Jalen Davenport got hold of the running back before he could go any further.

For St. Al softball coach Buck, the game is more than a hobby

Kermit Davis, head coach of the University of Mississippi basketball team, has tested positive for COVID-19 and will miss the first two games of the season, which starts next week.

The school announced the news with a tweet Wednesday containing a statement from Davis saying he was experiencing mild symptoms.

Assistant head coach Ronnie Hamilton will take over the team in Davis’ absence. The Rebels will play Central Arkansas Wednesday, Nov. 25, at 1 p.m. 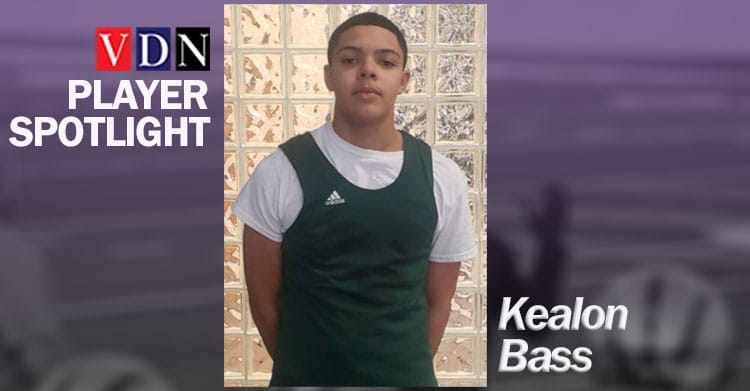 Bass scored 20 points in the big win for the Gators, as Pearl was unable to stop him from getting to the basket. He almost outscored the whole Pirates team by himself. The game marked one his best performances, yet. Teammate Davion Williams helped out by putting up 17 points for the team.

Bass has led his freshman team to a 6-0 record under head coach Julius Williams.

The Gators will play Northwest Rankin tonight, Thursday, at home starting at 6:30 p.m. 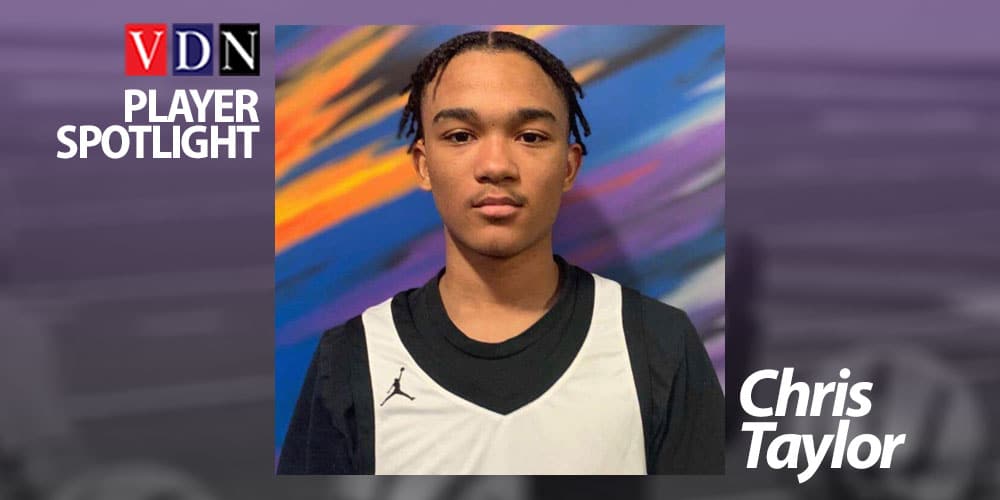 Taylor scored 33 points in the big win, almost outscoring the entire Mt. Salus team. He also played great defense and had four steals on the night.

Taylor is a junior at Porter’s Chapel and is playing under first-year head coach Walter Hallberg IV. He is now the lead scorer on the team, and the Eagles are getting better with every game.

Taylor and the Eagles will be at home Thursday against North Sunflower Academy. Tipoff is 7 p.m.