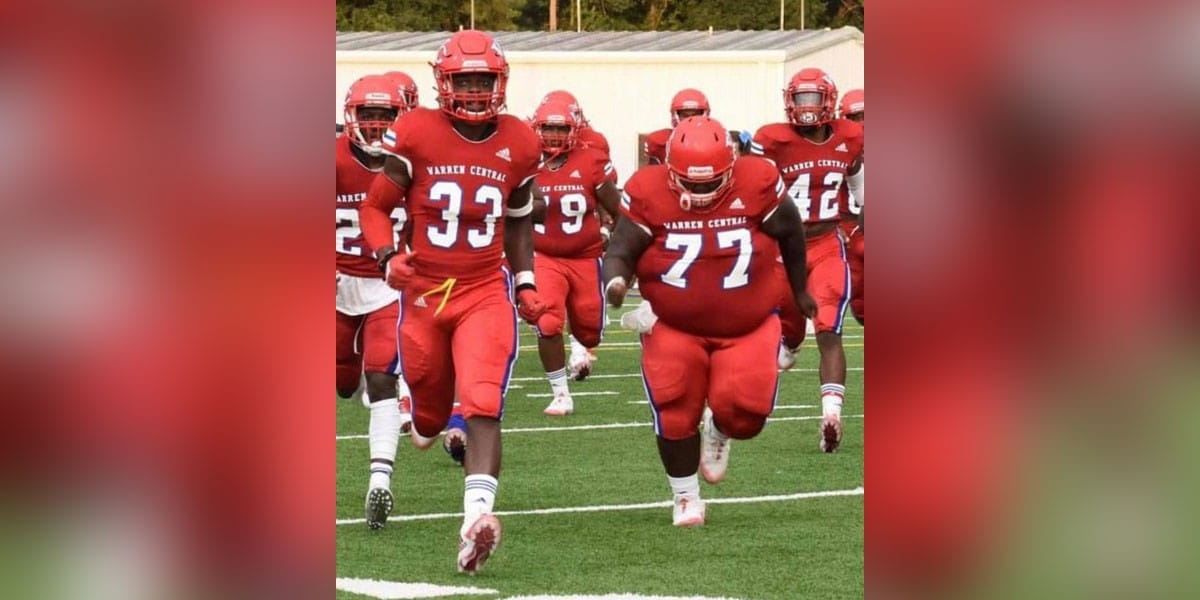 The Warren Central High School football team is ranked No. 8 in the state of Mississippi after a big win last week against Pearl.

Mississippigridiron.com ranked the teams this weekend after all the games for the week were played, and the Vikings landed in the eighth spot.

The Vikings have a 3-0 record as they look forward to continuing their success in the coming weeks. They will host Germantown High School Friday in the first week of conference play where every game can determine if they can grab a playoff spot.

Germantown is also undefeated this season, so the game against the Vikings is expected to be a great battle. Both teams are well coached and hungry to keep their streaks going.

Sanders makes it official: He is the new JSU head coach