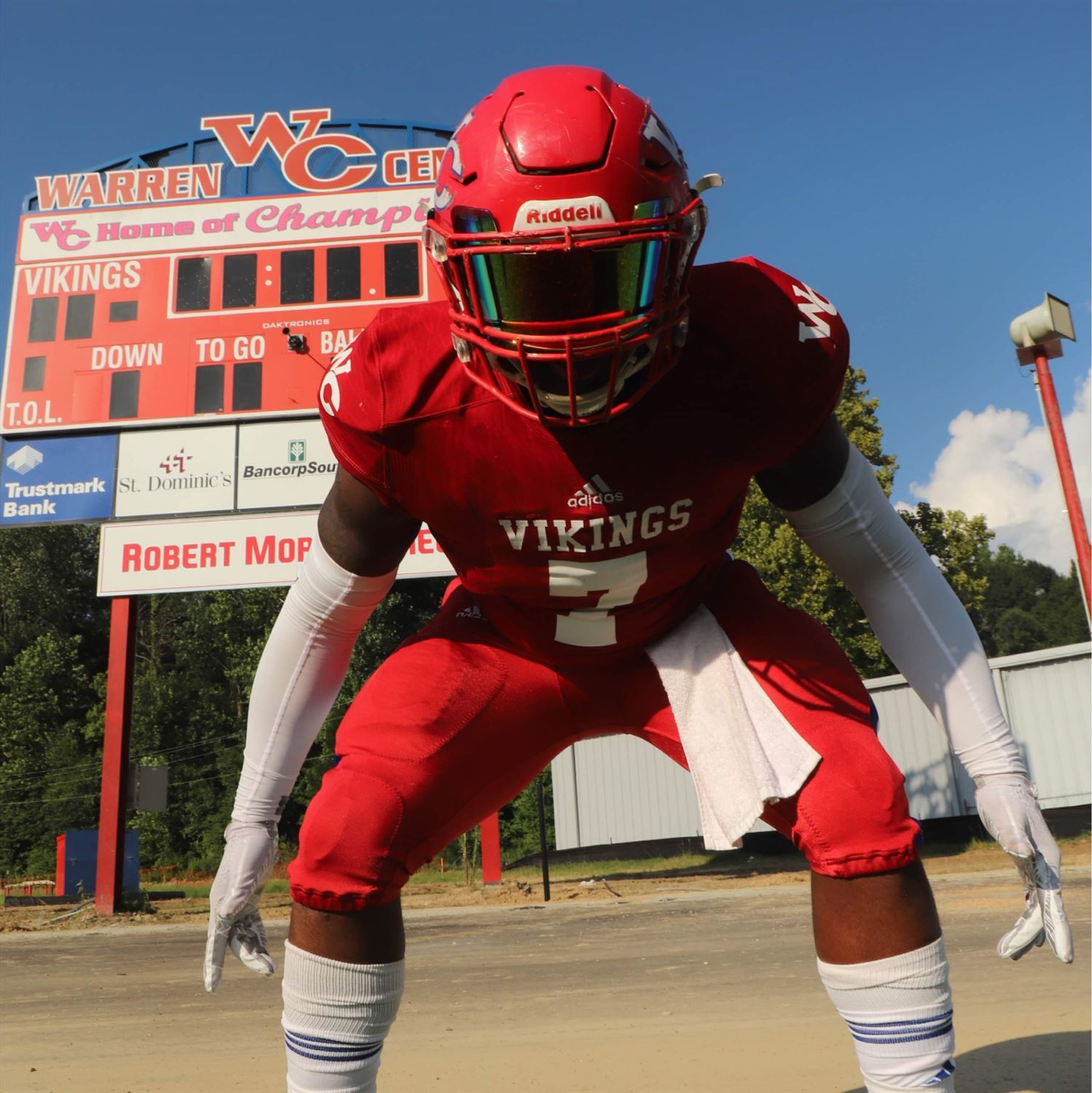 With the big win over Clinton last week, the Warren Central Vikings have clinched a playoff spot for the eighth season in a row.

The Vikings defense is a big reason for their success this year. They shut out a few teams and forced many turnovers to put the offense in great field position.

Vikings head coach Josh Morgan is in his 10th season as head coach and has led the Vikings to success over the years, with only two losing seasons in a decade.

Coming off a 13-6 win last week, the Vikings are fully prepared to take on Starkville this Friday night.

Warren Central is led by three year starter Malik Sims who is a huge factor on both sides of the ball. The Vikings are seeking to give the Yellow Jackets a big upset which would boost their rankings in the division poll. The Vikings have only allowed 14 points per game this season, and they continue to improve. They only allowed 3 points in their last two games.

No. 2 Starkville is leading the division and is undefeated in district play. Starkville has a high-powered offense led by quarterback Luke Altmyer, who has already passed for more than 2,000 yards this season.

If the Vikings pull off the upset it could set them in a better position for a home-field advantage game in the playoffs.

The game is at Warren Central High School on Friday, Nov. 1, at 7 p.m.