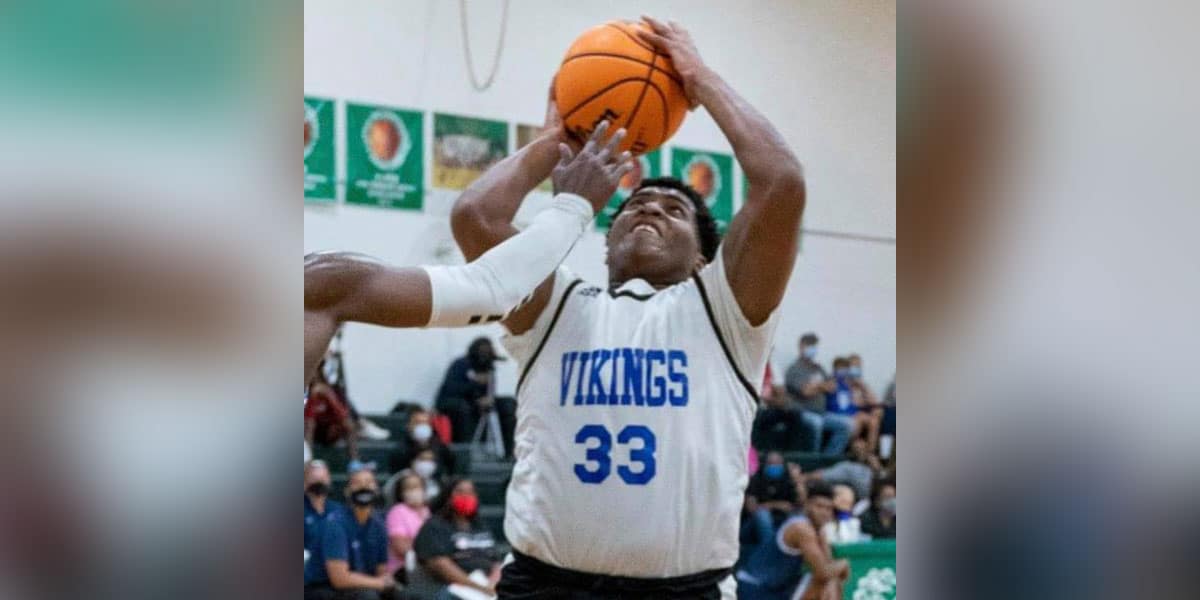 Travis Williams led the Vikings in points, finishing with 16 on the night. He also managed to grab three rebounds and one assist.

The Vikings will be back in action Friday when they travel to play Madison Central.