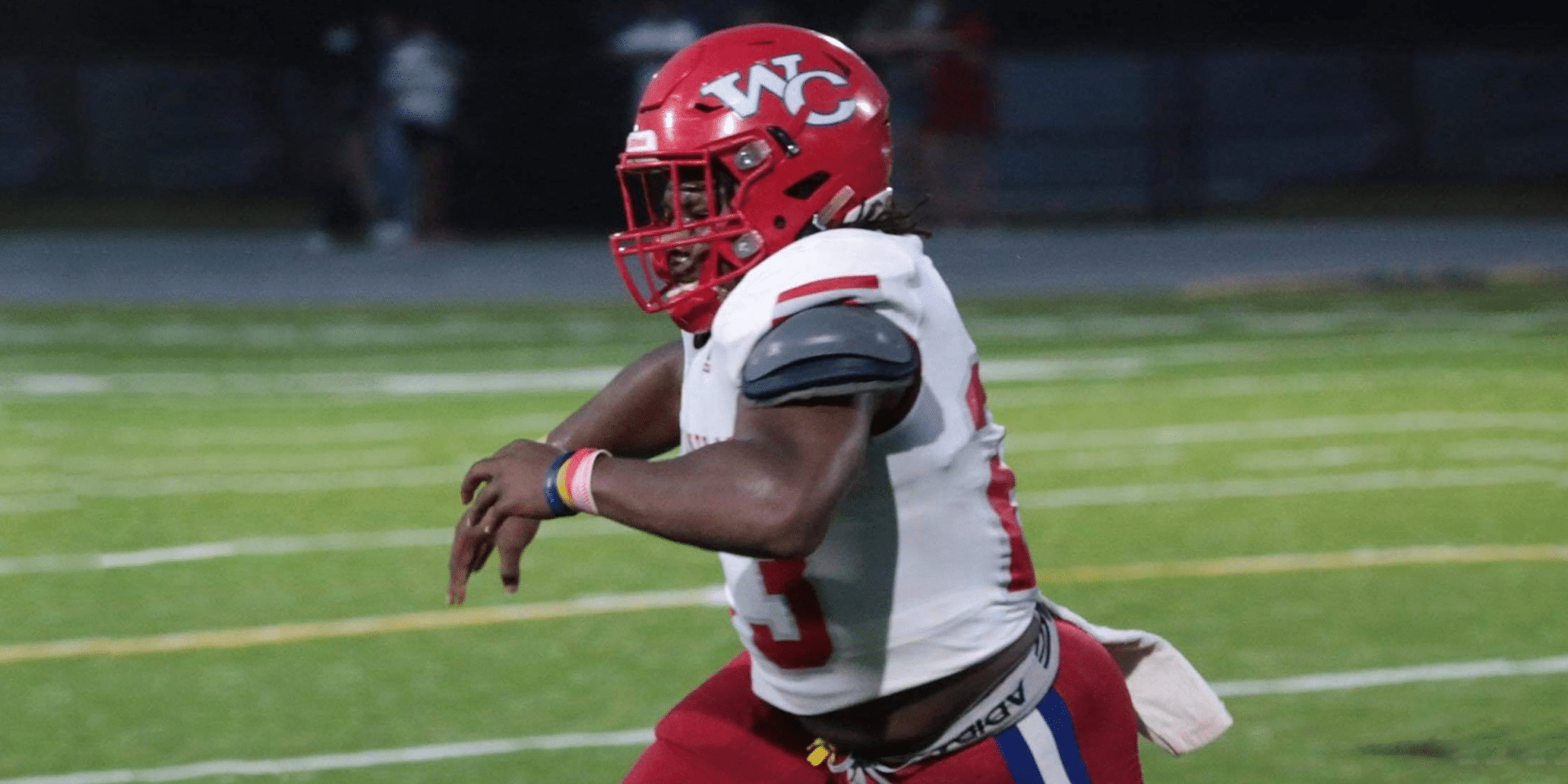 The Warren Central Vikings took a loss to Brandon on Friday. (Photo by Marcus James)

The Warren Central Vikings took their second loss of the season on Friday with a 38-20 loss to Brandon.

The Vikings had a tough first half by allowing the Bulldogs to grab 31 points early in the match.

WC’s defense stepped up in the second half and came up with some key stops to allow the Vikings to stay alive, including an interception by Jaevion Mims.

Vikings’ quarterback Jack Wright hit Preston Lynch on a 40 yard touchdown in the game. He also ran for a one yard score in the fourth quarter.

TJ Thompson led the Vikings on the ground with 101 rushing yards off 15 carries. Mark Gray also had a rushing touchdown.

The Vikings are now 3-2 and 0-2 in district plays and will host Northwest Rankin next Friday.