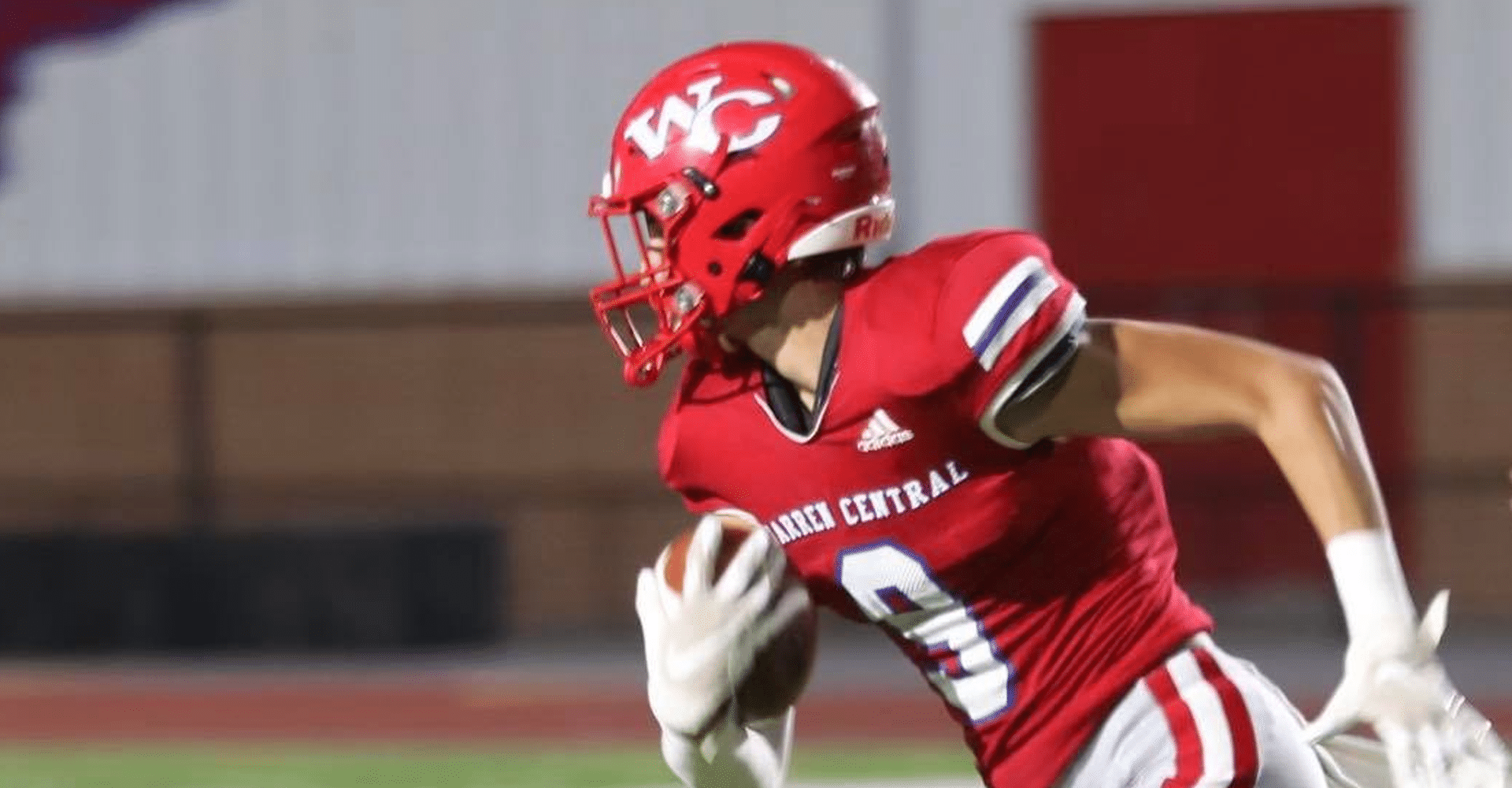 Some counted Warren Central out of a district win after a three game losing streak. The team proved those who doubted them wrong on Friday by pulling off a 3-0 upset against Pearl.

The Viking defense held up all night as they handed the Pirates their second loss of the year. Jason Williams came up with a big interception for WC.

Although the Vikings couldn’t find their way in the end zone, Trey Hall had a good game in rushing and receiving.

The Vikings are now 4-3 and will travel to play Terry next Friday.