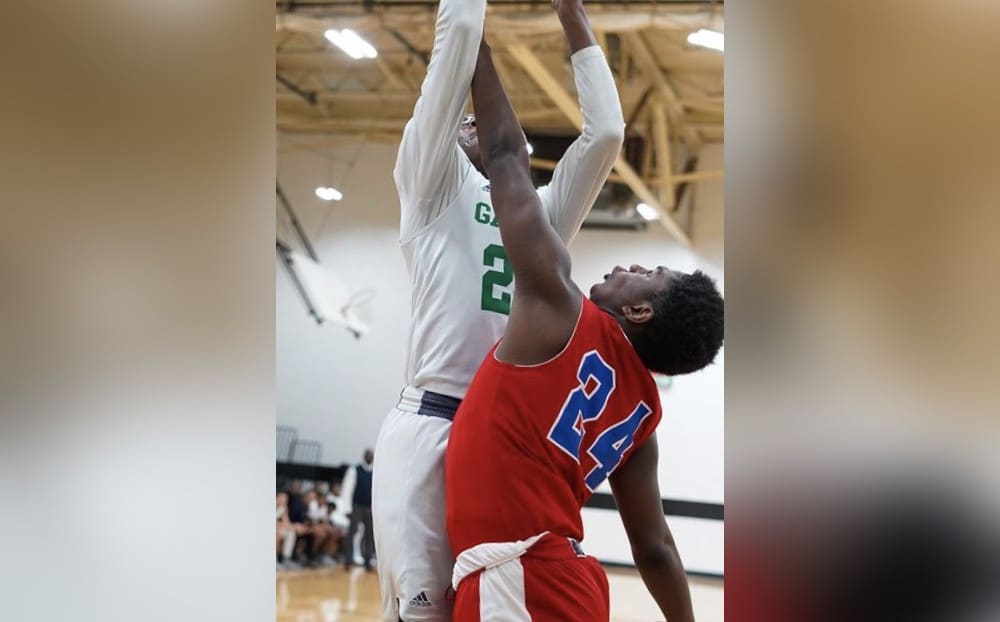 Gators Tyler Carter goes up for the shot. (photo by Cedric Tillman)

The eighth-grade Gators defeated the Vikings in the boy’s match 60-42.

Tyler Carter led the Gators with 27 points and 11 rebounds. Davian Williams also added 11 points for the Gators to help secure the victory as the Gators (12-0)  are still ranked No. 1.

By the end of the third quarter, the Gators were up 47-32 before they dominated in the fourth quarter to seal the victory.

Lazaveon Sylvester led the Vikings in points by scoring 11 on the night.

In the Warren County eighth-grade girls versus Vicksburg Junior High girls game, the Lady Vikings and the Gators played a tough battle, but the Vikings came out on top 33-20.

Z. Harvey led the Vikings with 21 points on the night. She made more points by herself than the entire Gator basketball team. By halftime, the Vikings had a 15-10 lead, but in the second half of the game, the Vikings dominated to seal the victory.

T. Boyd led the Lady Gators with 6 points on the night in the loss against the Vikings.

In the seventh-grade boy’s game, both teams were hungry for a victory, but the Gators came out on top in a 21-9 victory.

Mincer Minor would lead the Gators with 10 points on the night. He scored more points than the entire Vikings team.