Warnock grabbed 12 tackles on defense for the Flashes Friday 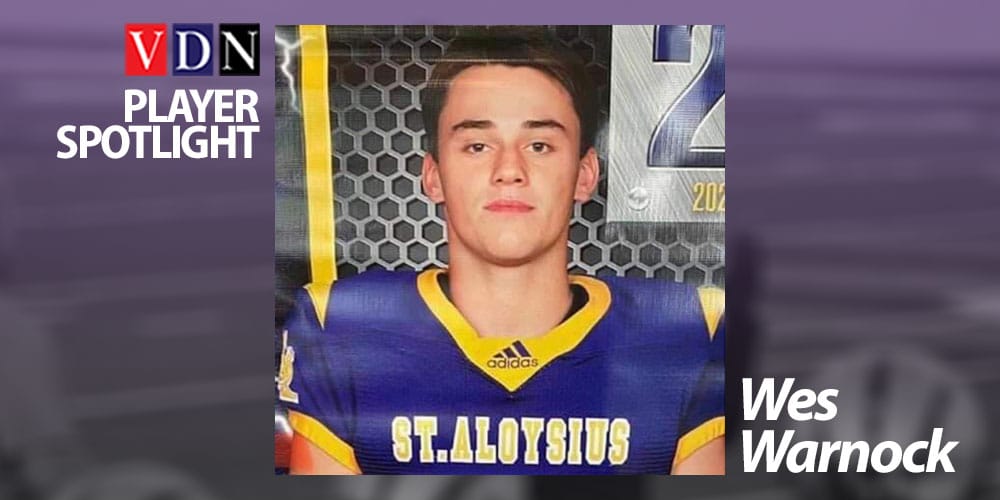 St. Aloysius football player Wes Warnock had an outstanding performance Friday on defense for the Flashes as he led the team in tackles.

Warnock made 12 tackles on the night in the loss against Copiah Academy. He showed his true athleticism Friday where his name was called multiple times for taking down defenders on the opposing team.

Right behind Warnock on defense was teammate Trace Daily who had over 10 tackles on the night.

Warnock played on both sides of the ball last week. He also caught three receptions for 20 yards. He is in his senior year at St. Al and has already committed to play baseball next year at Hinds Community College.