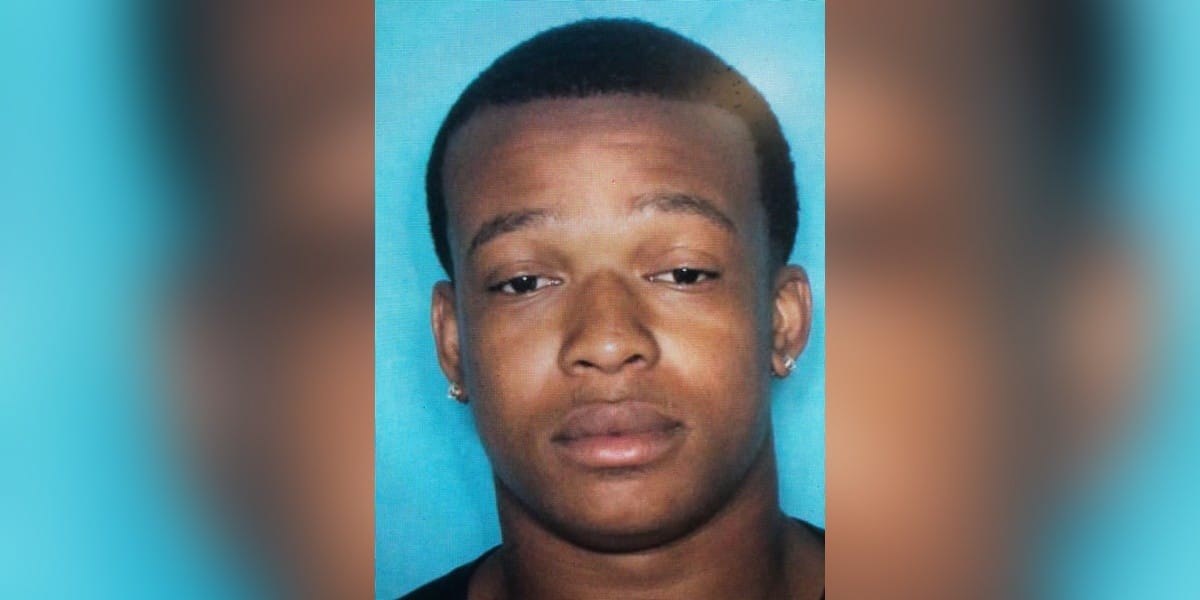 Javarius Stewart, 21, is wanted for one count of murder and three counts of aggravated assault in connection with an early morning shooting in Hinds County.

Saturday at around 1 a.m., Hinds County Deputies investigated a shooting that occurred at the M-Bar Club on Ridgewood Court. Several people were shot following an altercation in the club.

One victim, Cortez Shelby, 41, was fatally shot in the neck and died at the scene.

Three other victims, a female and two males, were transported to the University of Mississippi Medical Center for treatment. Their injuries are not life threatening.

Investigators learned that the altercation was between the suspect and at least one other person, although it is not clear which of the victims was involved. Stewart fled the scene either on foot or in a red or maroon Ford Mustang with a large white diagram in the rear window. He was wearing a red baseball jersey.

If you have any information about this incident or the location of Javarius Stewart, please contact the Hinds County Sheriff’s Office at 601-352-1521 or call Crime Stoppers at 601-355-TIPS (8477).