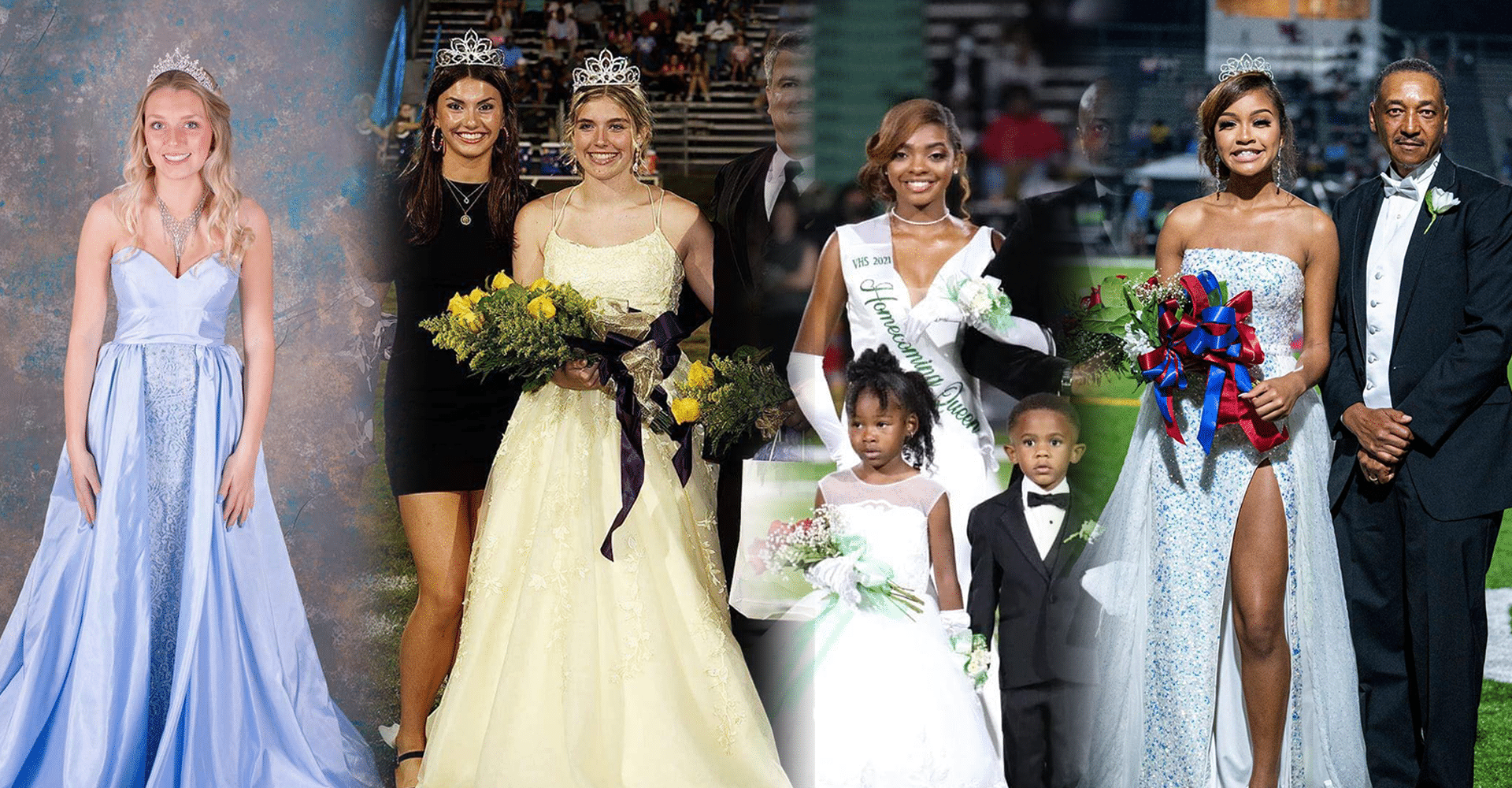 Sydney Walton, Katelin Banks, Madison Combs and Elizabeth Theriot have been selected as homecoming queens for their high schools over the past few weeks.

Walton was crowned on Friday during the Warren Central vs Northwest Rankin game where she happily received the crown during halftime. 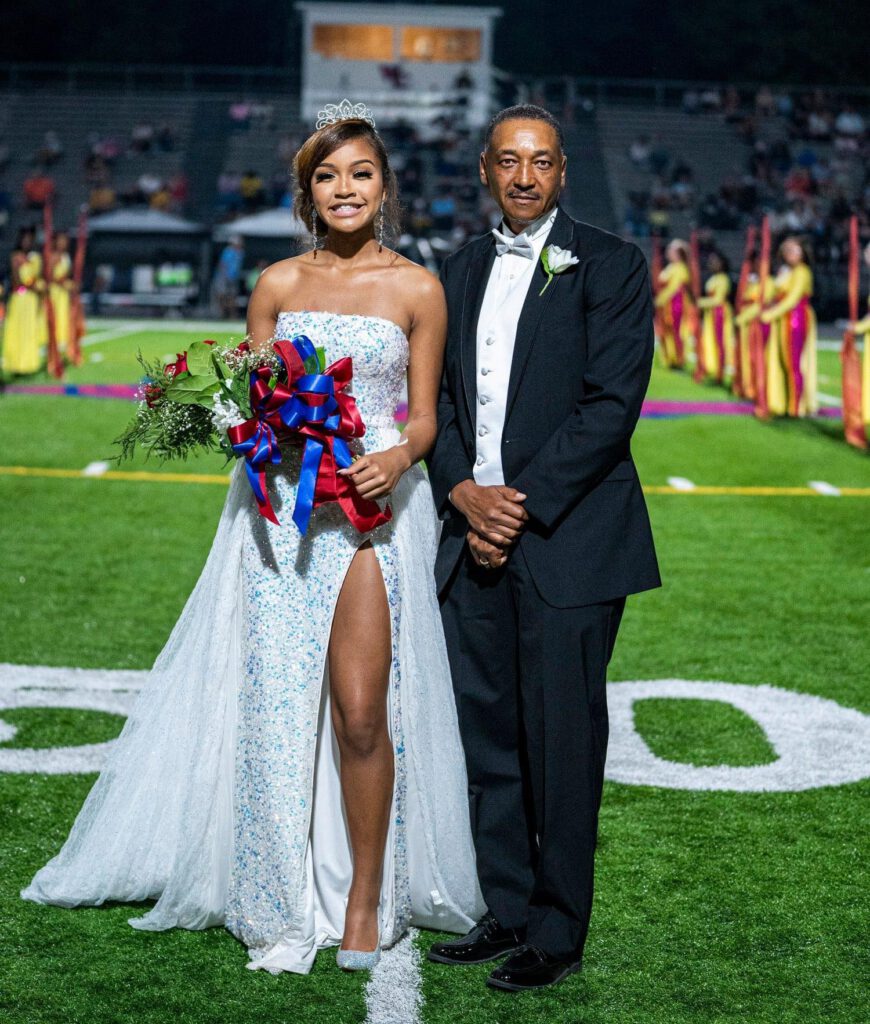 Combs also received her crown Friday for Porter’s Chapel Academy during the PCA vs Prentiss game. 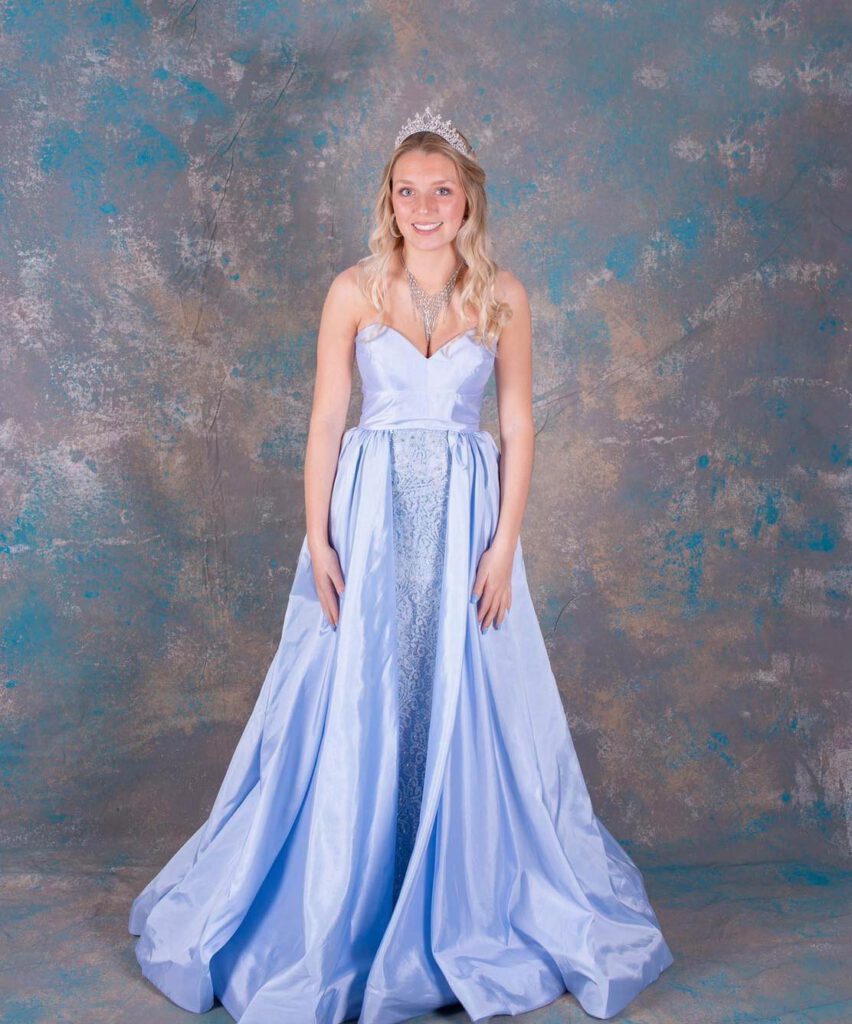 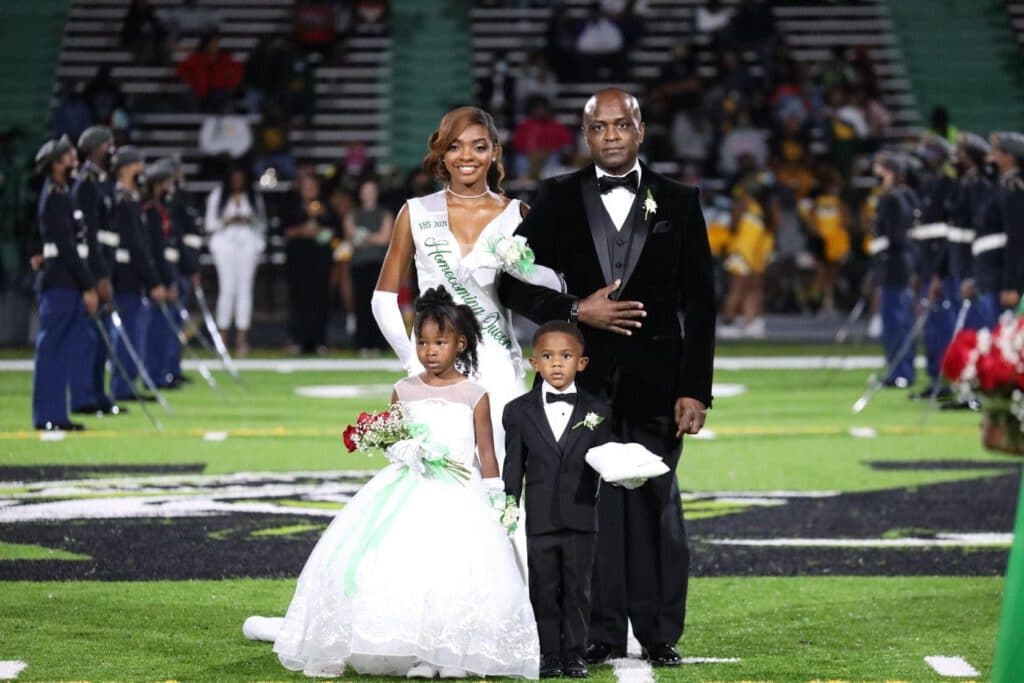 Theriot’s night was made as she celebrated on becoming St. Aloysius homecoming queen on Oct. 1 when the Flashes defeated Clinton Christian Academy. 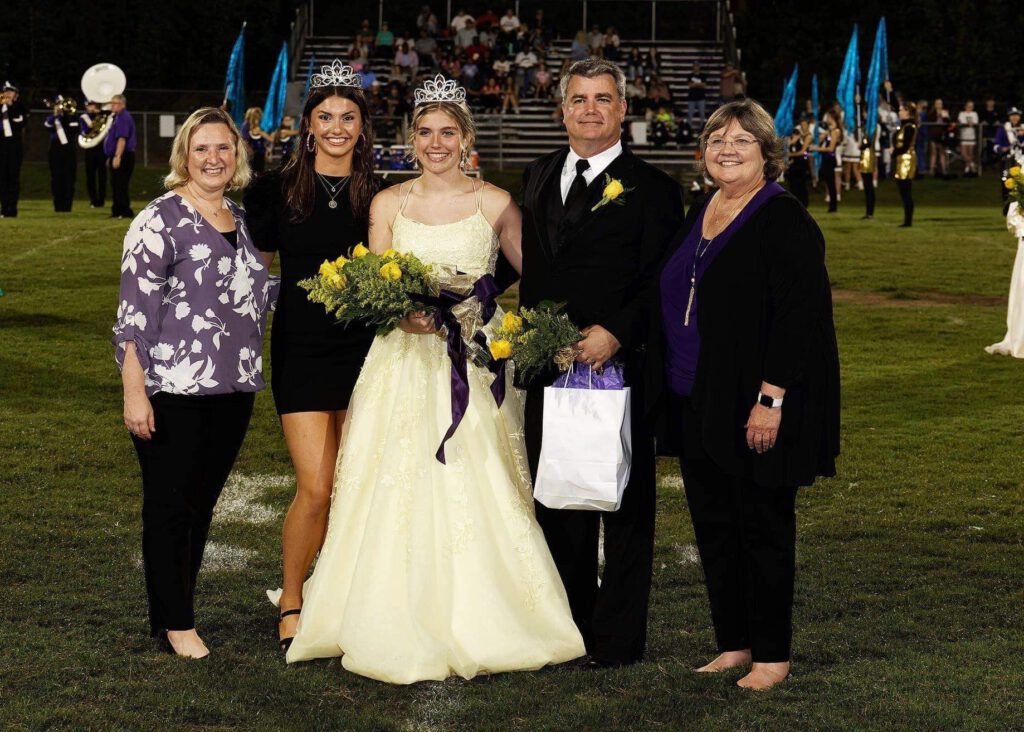 All four ladies were able to celebrate in style with their families and classmates. They will return to crown the next queen in 2022.