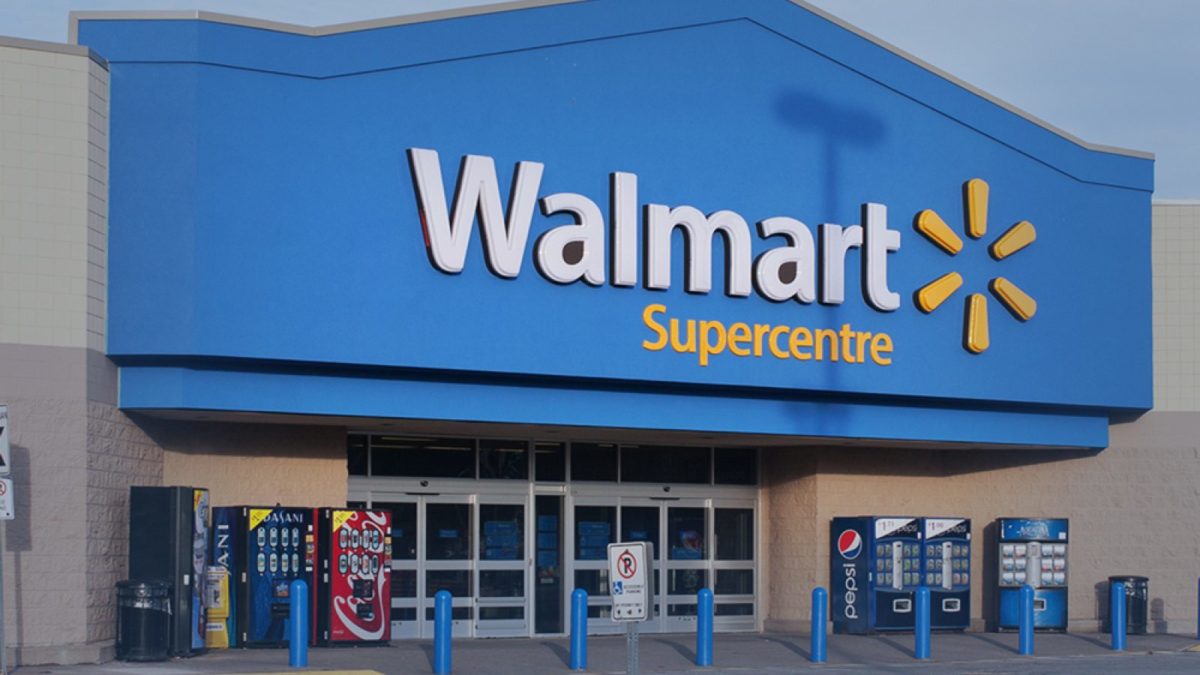 Retail giant Walmart is removing the Mississippi flag from its stores in the Magnolia State.

Walmart is joining dozens of corporations, organizations, schools and municipalities to support changing the state flag, which is the last in the U.S. to include Confederate symbolism of the stars and bars.

The movement to change the flag comes in the wake of calls for social justice across the nation.

“We know the design of the Mississippi state flag is being discussed by various stakeholders,” Walmart spokesperson Anne Hatfield said in an emailed statement to the Commercial Appeal in Memphis. “While the issue continues to be discussed, we’ve made the decision to remove the Mississippi state flag from display in its current form from our stores.”

Walmart will no longer display the Mississippi state flag in its stores. https://t.co/wTQMpt7geb