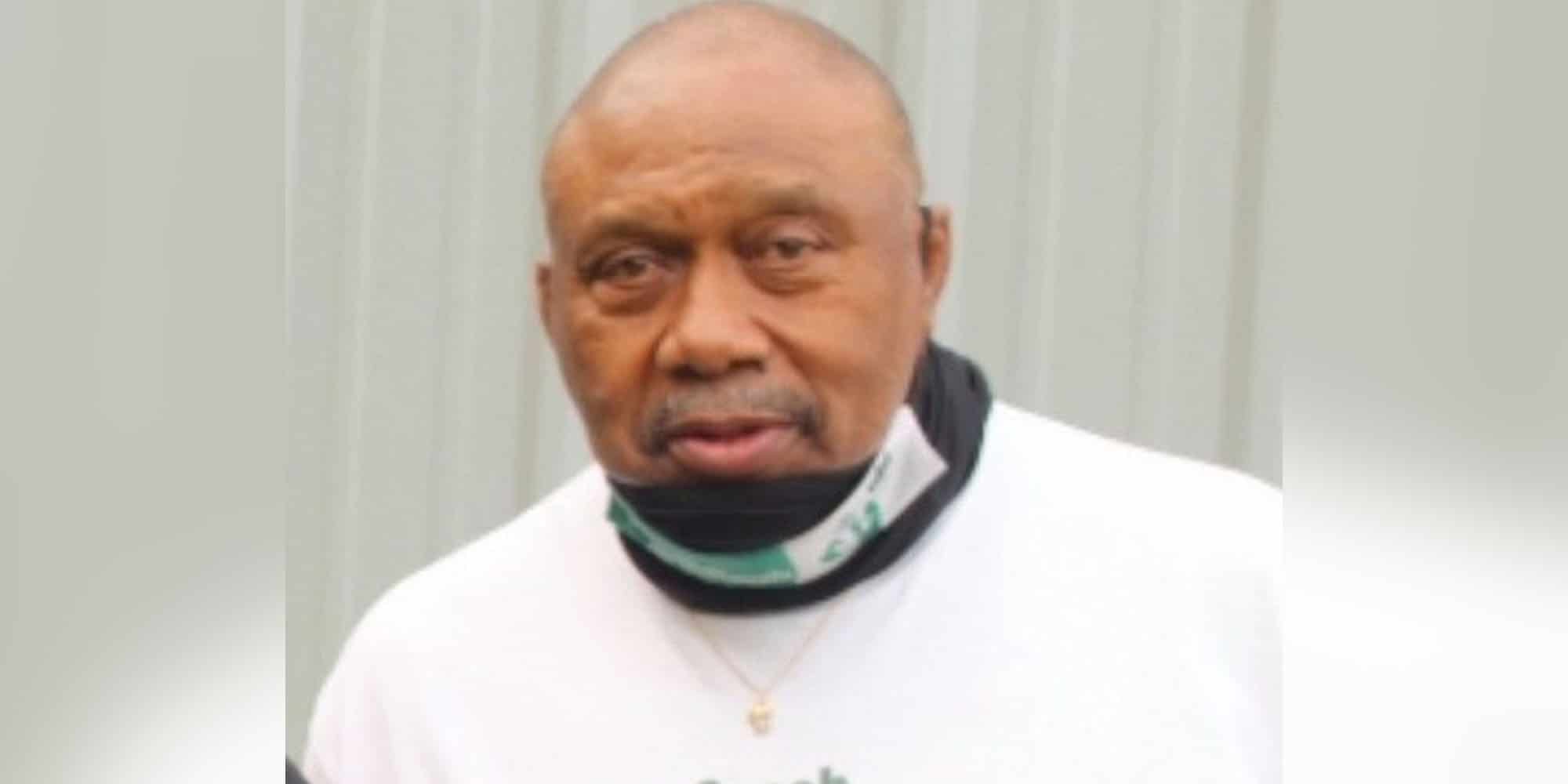 “I am writing this letter as a resident, former athlete, and coach in this community for all my life.  I would like to congratulate the Vicksburg High School Missy Gator softball coach, Coach Brian Ellis, his coaching staff, players and their parents on a great season in tough times.  They showed so much class during this 2021 softball season.  It is so rare in today’s sport world that we see true sportsmanship and class.  Their actions showed our community, parents, the VHS softball staff and their opponents the class of a true winner, even in defeat.  As one of my high school English teachers, the late Mrs. TJ Watson, would say, “Good, better, best, never let it rest until your good is better and your better is best.”  The Vicksburg High School Missy Gators Softball Team is part of the best.”

The Missy Gators defeated New Hope in a three-game series but the final game was ruled to be replayed after a conflict with game balls in which VHS fell short of a victory in the final game which ended their season.