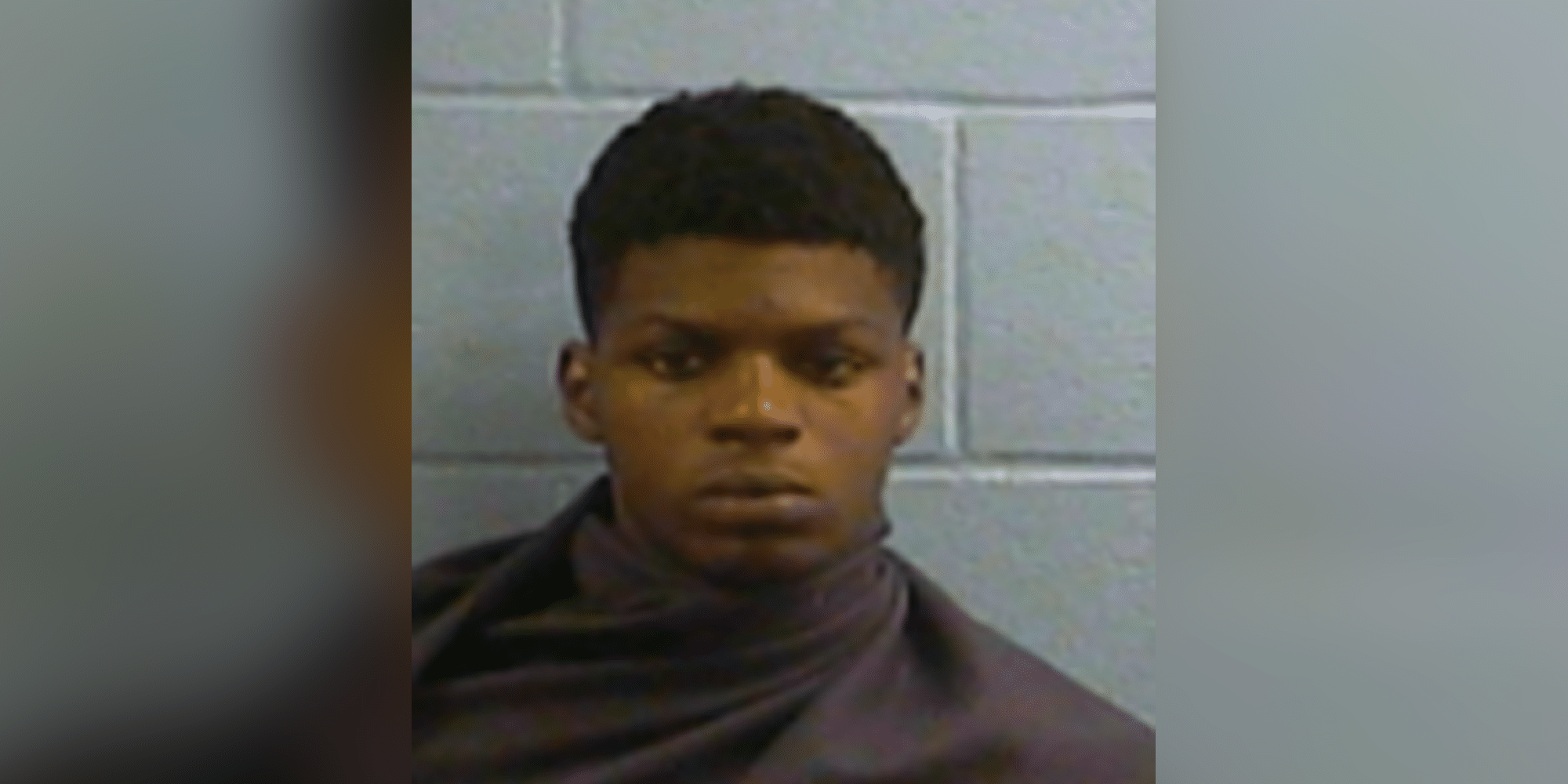 Just before midnight late Monday night, J’Shon Ross was arrested for felony eluding and possession of a stolen firearm.

The charges stem from an investigation conducted by the Vicksburg Police Department’s Criminal Investigations Division. Ross was also charged with violation of Mississippi Code 41-23-2, Violation of a Quarantine Order.

Ross appeared in front of Judge Angela Carpenter in the Vicksburg Municipal Court on Monday and received a $95,000 bond and was bound over to the Warren County Grand Jury.