Vicksburg Police Chief Penny Jones announced on Monday that the department is restructuring their operations to increase police presence in the community and work more closely with the public.

“What we’re doing is we are bringing the police department back to the neighborhoods,” said Chief Jones.  In addition to deterring crime, Chief Jones hopes that being more present will help officers to build better relationships with the citizens of Vicksburg.”Of course people know me, I’ve been working at the police department for over 20 years, so they know my face.  So I want them to get to know the new officers.” 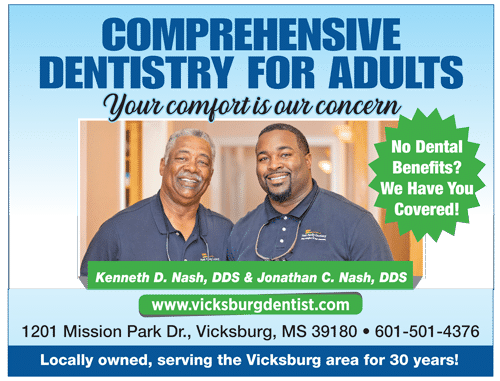