On Friday, officers responded to a call just before 1 p.m. to the Veterans of Foreign Wars (VFW) Post at 1918 Washington Street, in reference to an earlier burglary.

A cash register containing $219 and a Ruger pistol was reported stolen, according to the complaint.

On Saturday, police arrested Amber Ivy, 33, of Jackson for breaking into a home on Adams Street. 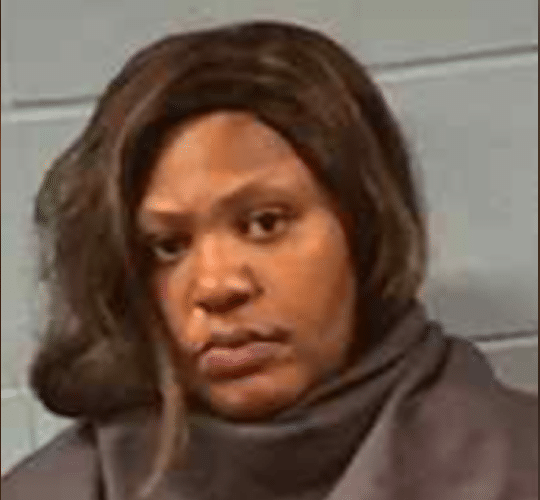 She appeared before Judge Angela Carpenter on Monday and received a $60,000 bond. She was bound over to the Warren County Grand Jury