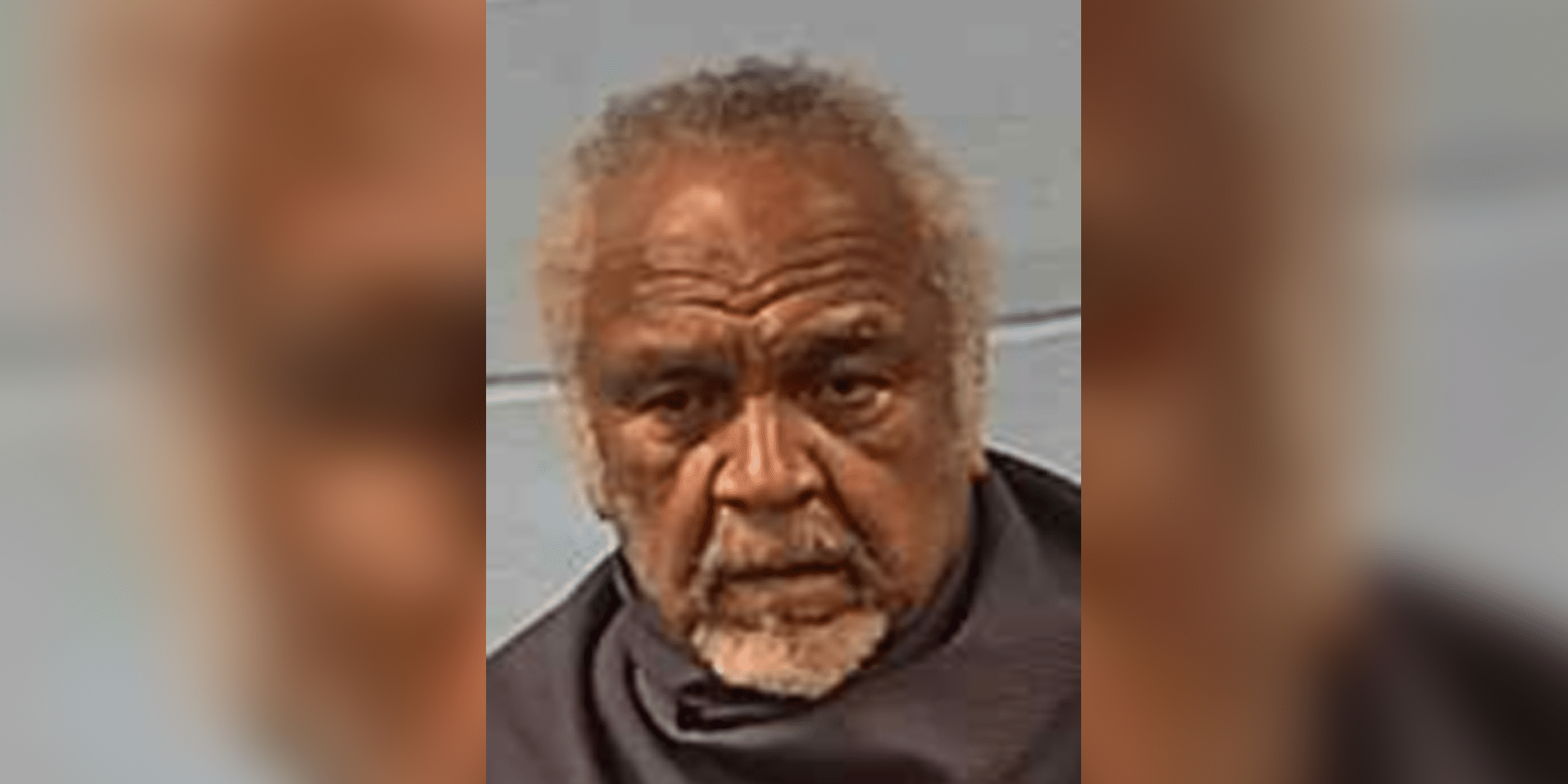 At 10:15 a.m. on Saturday, officers responded to an auto theft call to Blackburn Motors at 2135 North Frontage Road.

The report states a white 2020 Dodge Charger was stolen at some point between Thursday and Saturday.

Vicksburg police are investigating the incident.

Around 8:30 p.m. on Saturday, Vicksburg police officers responded to a burglary in progress call to Kick Brothers Ford, located at 2431 North Frontage Road.

Upon arriving on scene, officers made contact with Eddie Griffin, 72, of Edwards, who was seen walking between Atwood Chevrolet and Kirk Ford.

Video surveillance showed Griffin taking items from a vehicle which was in the dealership parking lot. Griffin was charged with one count of auto burglary.

Griffin appeared before Judge Penny Lawson on Monday where he was given a $25,000 bond and bound to the Warren County Grand Jury.