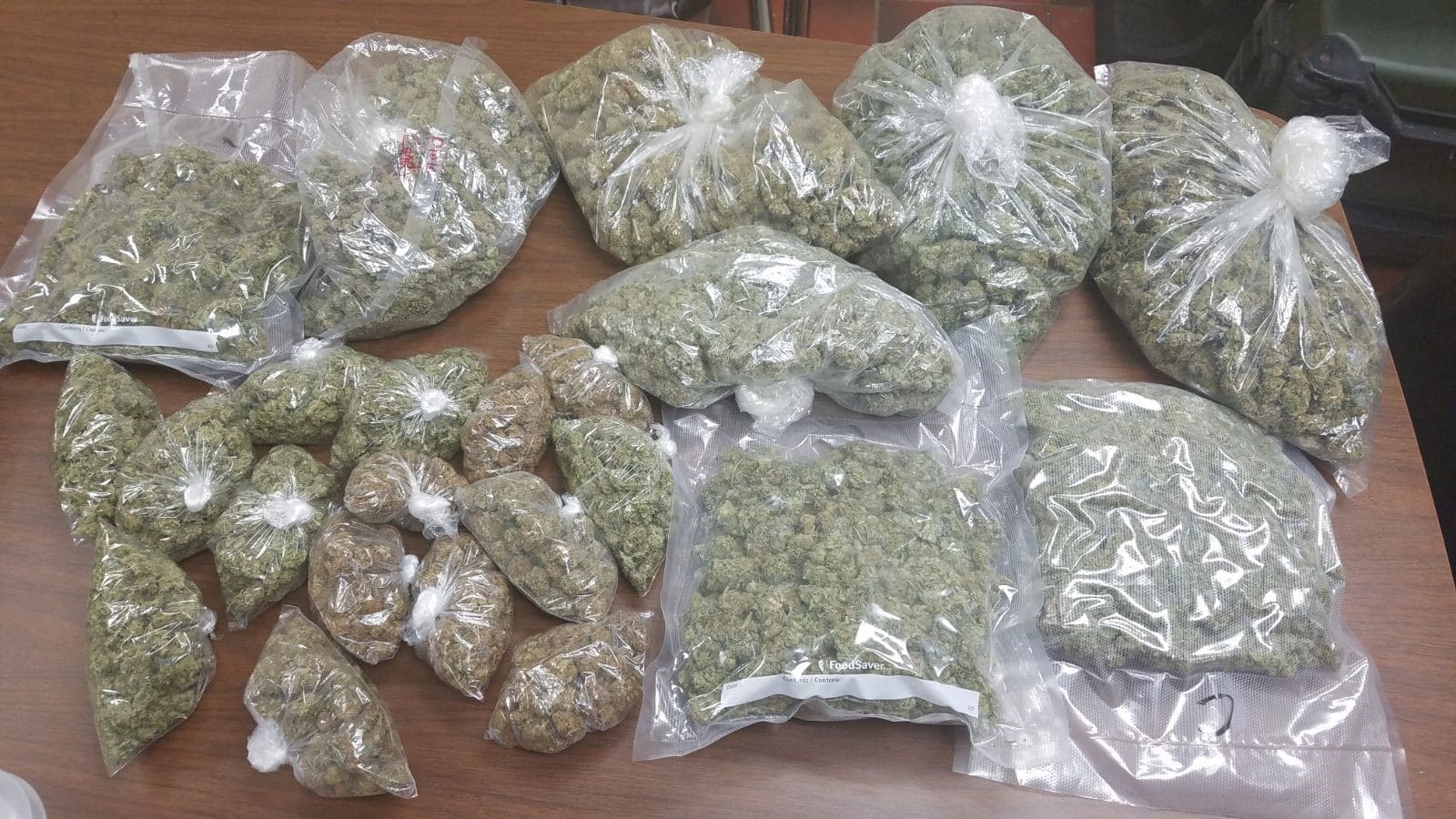 On Tuesday, Nov. 5, 2019, officers of the Vicksburg Police Department, along with United States Marshals, executed a warrant on a residence in the 2500 block of Ken Karyl Avenue. 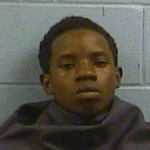 Inside the house the officers discovered approximately six pounds of Marijuana.

Later that day, Adrian Dale Smith Jr., 23, was taken into custody at the police department on a charge of possession of marijuana with Intent to distribute. Smith is being housed in the Madison County Jail pending his initial appearance in the Vicksburg Municipal Court on Wednesday, Nov. 6, 2019. 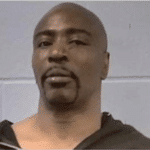 Also, on Nov. 4, 2019, officers responded to an address in the 1700 block of Martha Street for a grand larceny report. The complainant reported that $245 and an Apple iPhone valued at $1,000 had been stolen.

Please call the Vicksburg Police Department at 601-636-2511 if you have information on this crime.

Mississippi elections among those to watch nationally 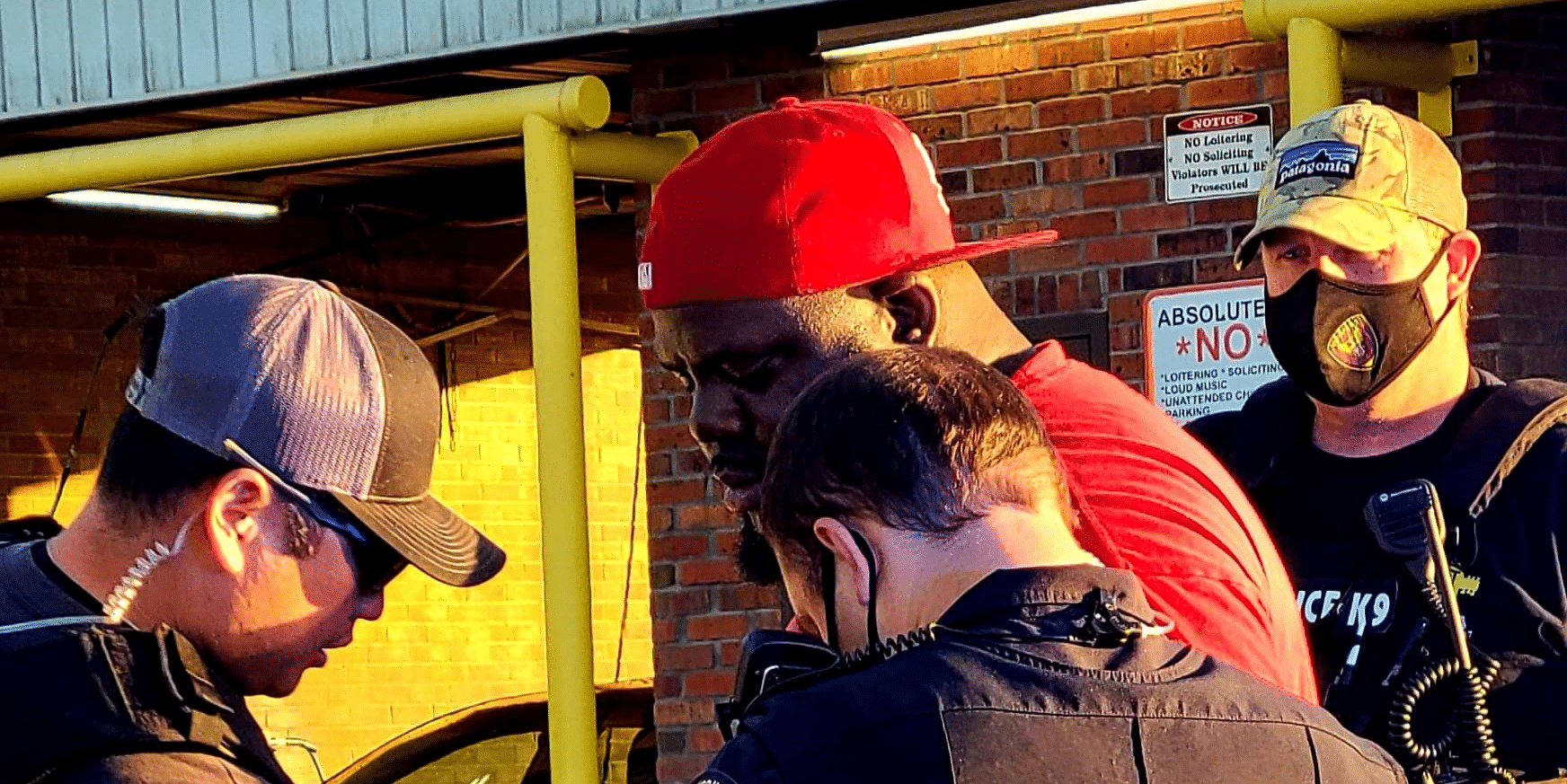 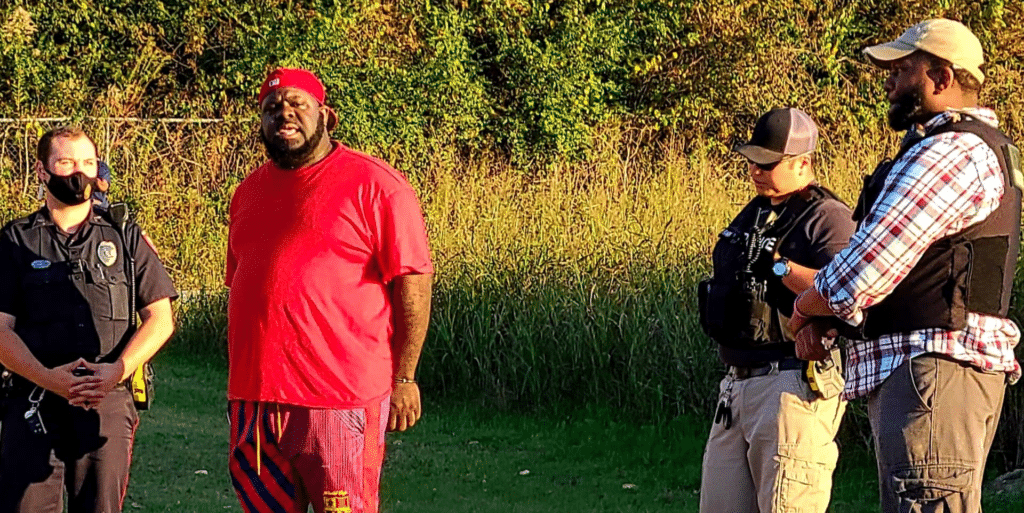 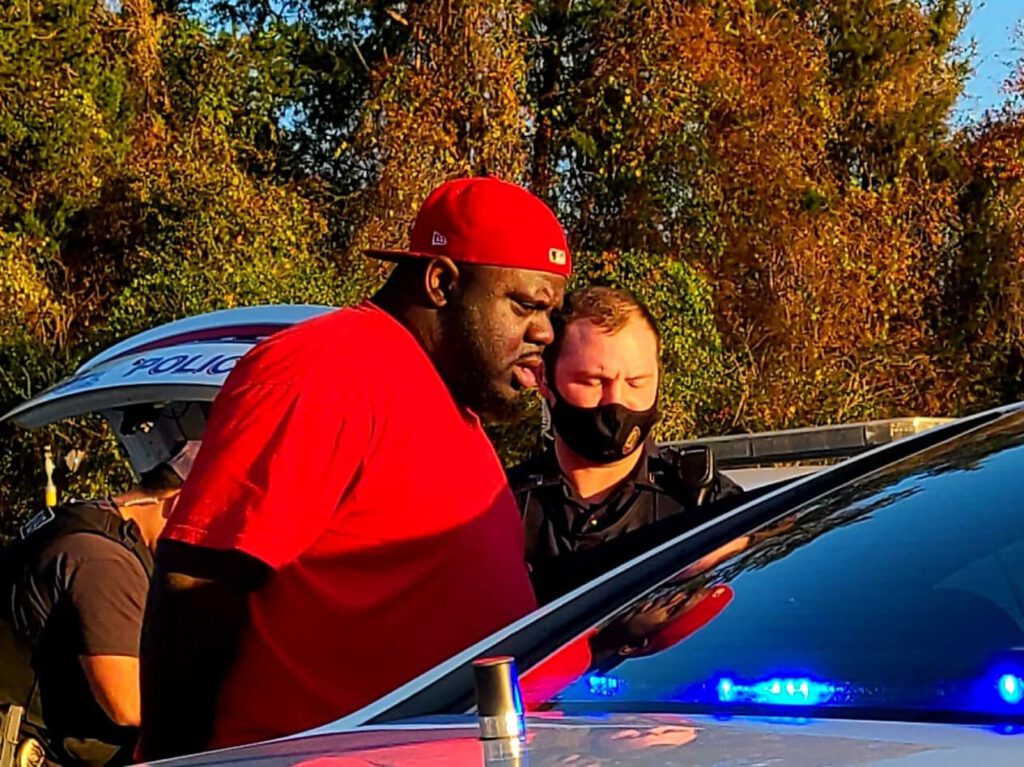 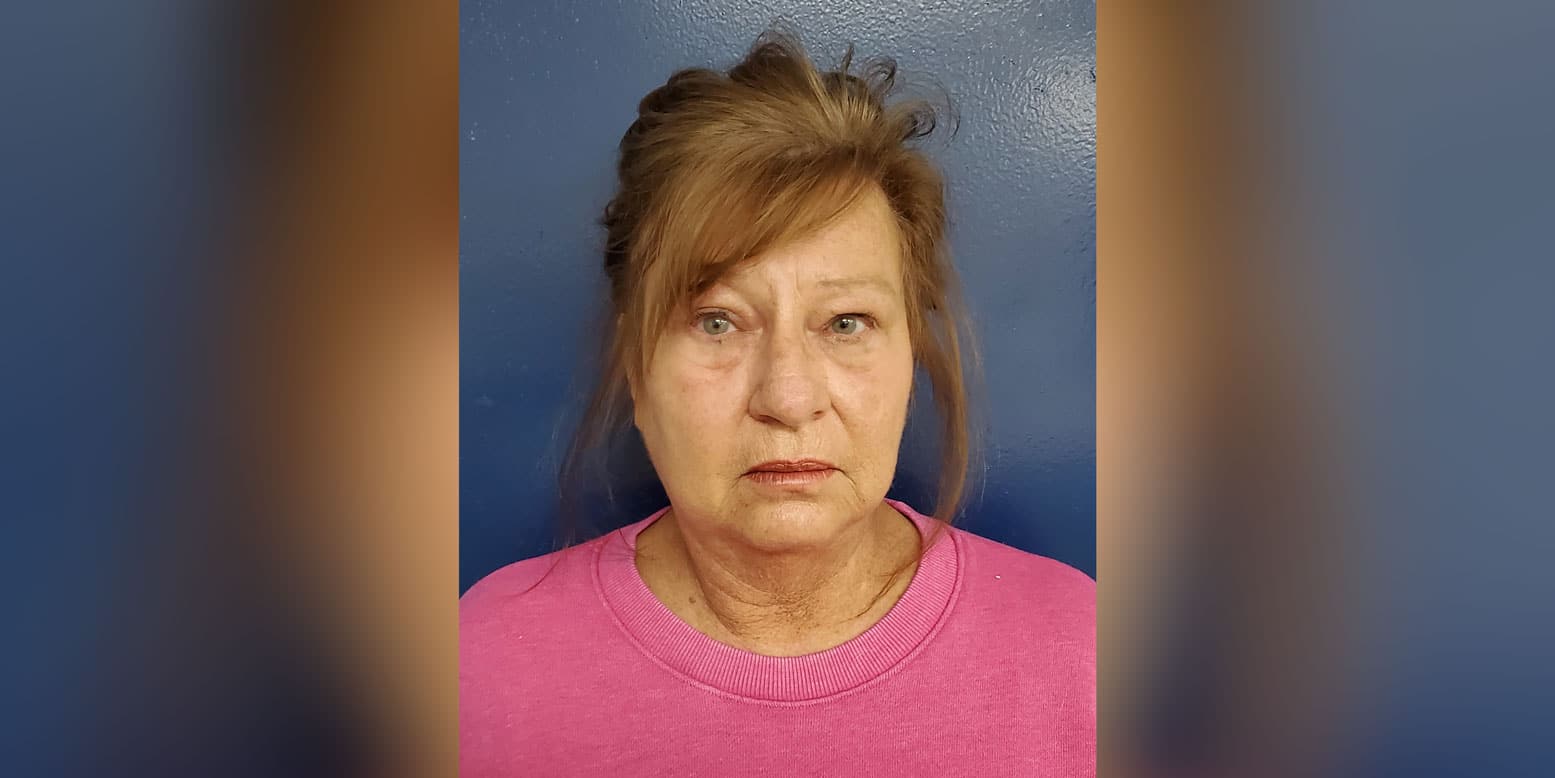 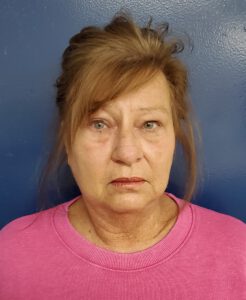