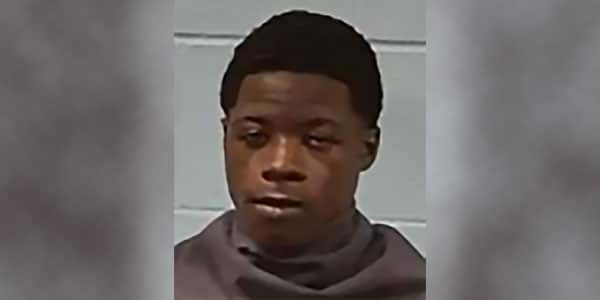 James Quincy Davis, 15, of Vicksburg, was arrested at the police station on Friday, March 5, charged in the Feb. 26 shooting of another teenager on Court Street.

In Vicksburg Municipal Court on Friday, Judge Angela Carpenter set Davis’ bond at $210,000 and he was bound over to the Warren County Grand Jury.

Davis is the third arrest in the drive-by that left a 16-year-old with multiple gunshot wounds. On Monday, Jadarius Funches, 15, was arrested in connection with the shooting followed by Reginald Martin Jr., 17, who was taken into custody Wednesday.

Witnesses spotted the vehicle used in the drive-by and described a 2018 red Toyota Corolla. Traffic cameras were able to capture a snapshot of the vehicle showing multiple parties fleeing the scene. The vehicle was reported stolen prior to the shooting and was recovered at 9 a.m. Saturday on Valley Street.  The charges of receiving stolen property that each of the suspects received was in connection to the vehicle.