Just before 8 a.m. on Monday, April 12, officers responded to Ford Road in the King’s community, where Animal Control had discovered the body of a dog which was inside a wire cage, floating in floodwater.

The dog is reported to possibly be a pit bull. The exact cause of death could not be determined as the body of the animal was in bad condition after being removed from the water.

On Tuesday, April 13, officers responded to a residence on Katherine Drive just after 1 a.m.

The victim has reported that an ex-boyfriend, Detric Johnson, broke into her home through her bedroom window, removing the screen to gain access. The victim stated Johnson proceeded to assault her, injuring her face and stealing her iPhone.

Upon Johnson leaving the scene, the victim noticed her vehicle, a Nissan Altima, had sustained damage to the windshield. The windshield seemed to be shattered with a brick. 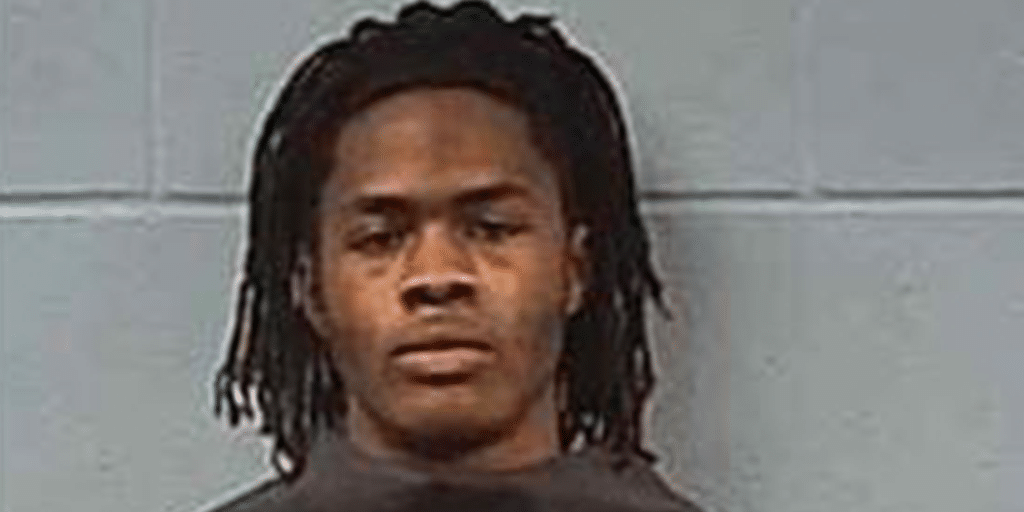 Detric Johnson is wanted for outstanding warrants and in connection to the above mentioned domestic violence incident. (Courtesy VPD)

Anyone with information on these events is encouraged to contact their local authorities. 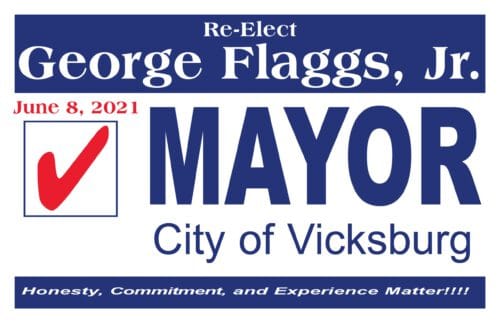