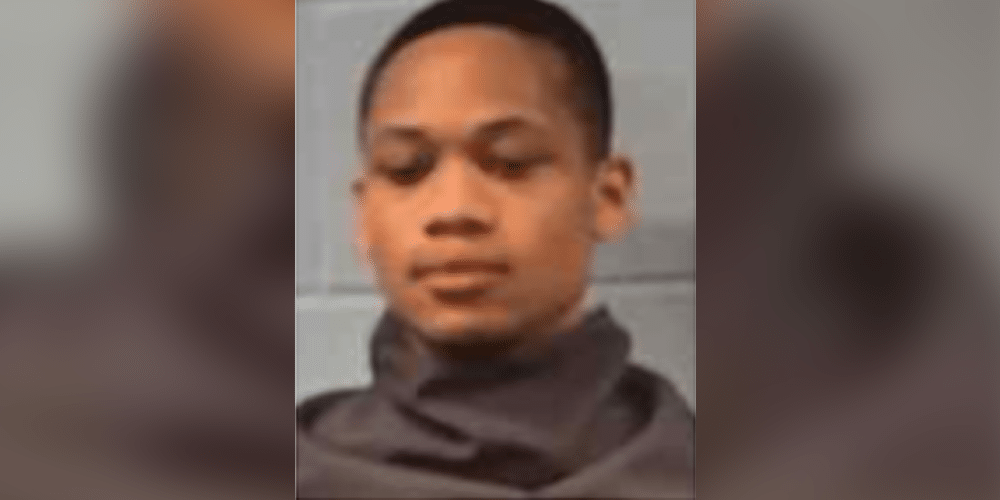 On Thursday, Nicholas Patton was taken into custody by investigators with the Vicksburg Police Department.

Patton was wanted in connection with a shooting near Bowmar Avenue and Washington Street, which occurred April from an incident at the Five Star convenience store.

He was apprehended at 8 a.m. on Thursday and is being charged with attempted drive-by shooting.

Judge Angela Carpenter set Patton’s bond at $100,000 and bound him to the Warren Grand Jury during his court appearance on Thursday.