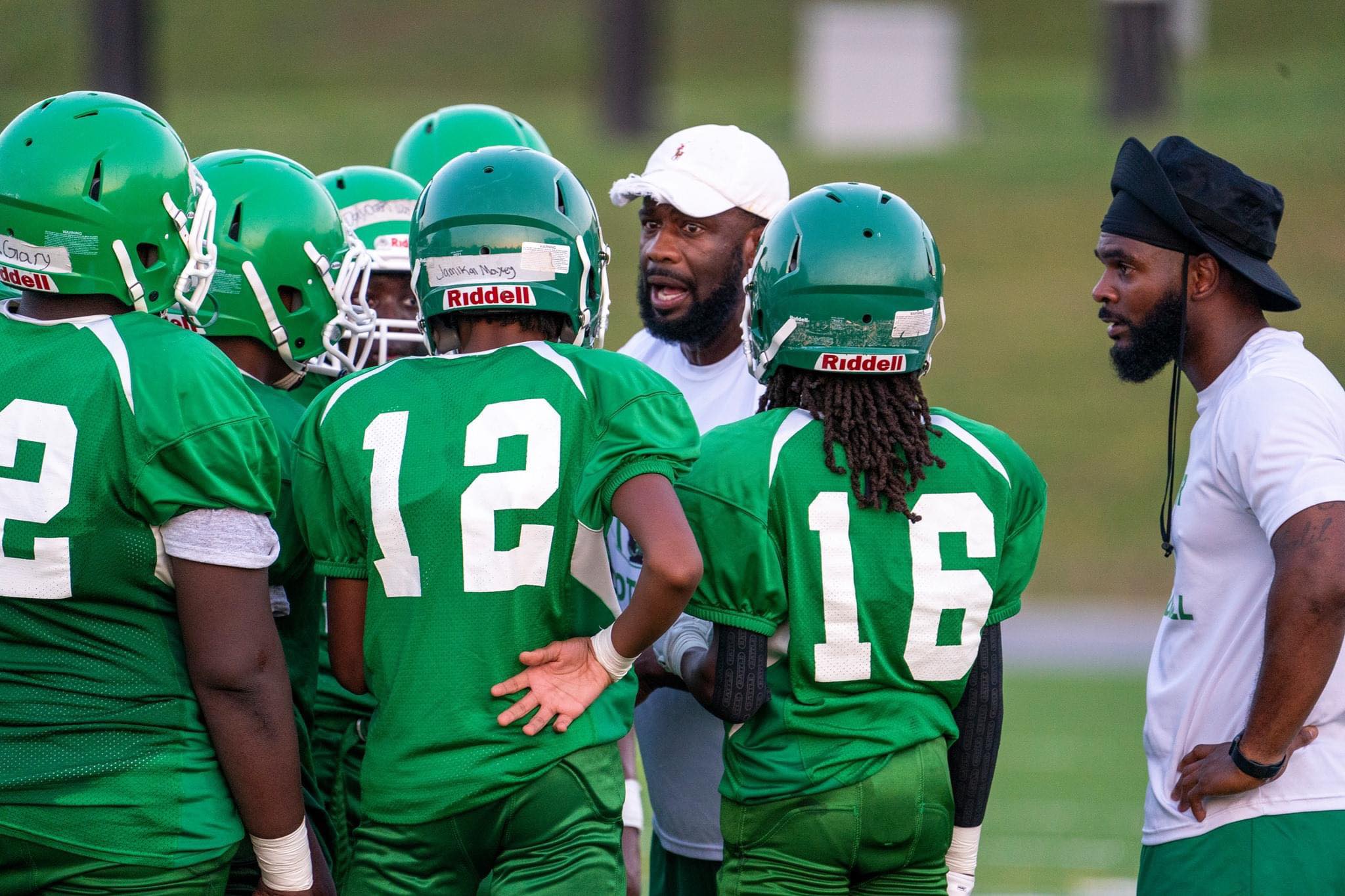 After a close 8-6 win over Clinton Jr. High School Tuesday night, Vicksburg Jr. High is in first place in the West Division of the Little Six.

”I think we played well, even though we had a hard time tackling, we still managed to keep them from putting up a lot of points,” head coach Larry Carter, Jr. said.

The Gators got on the board early with Donovin Brown taking a handoff and grabbing a five yard touchdown. This was followed by quarterback Mikey Johnson scoring the two point conversion. 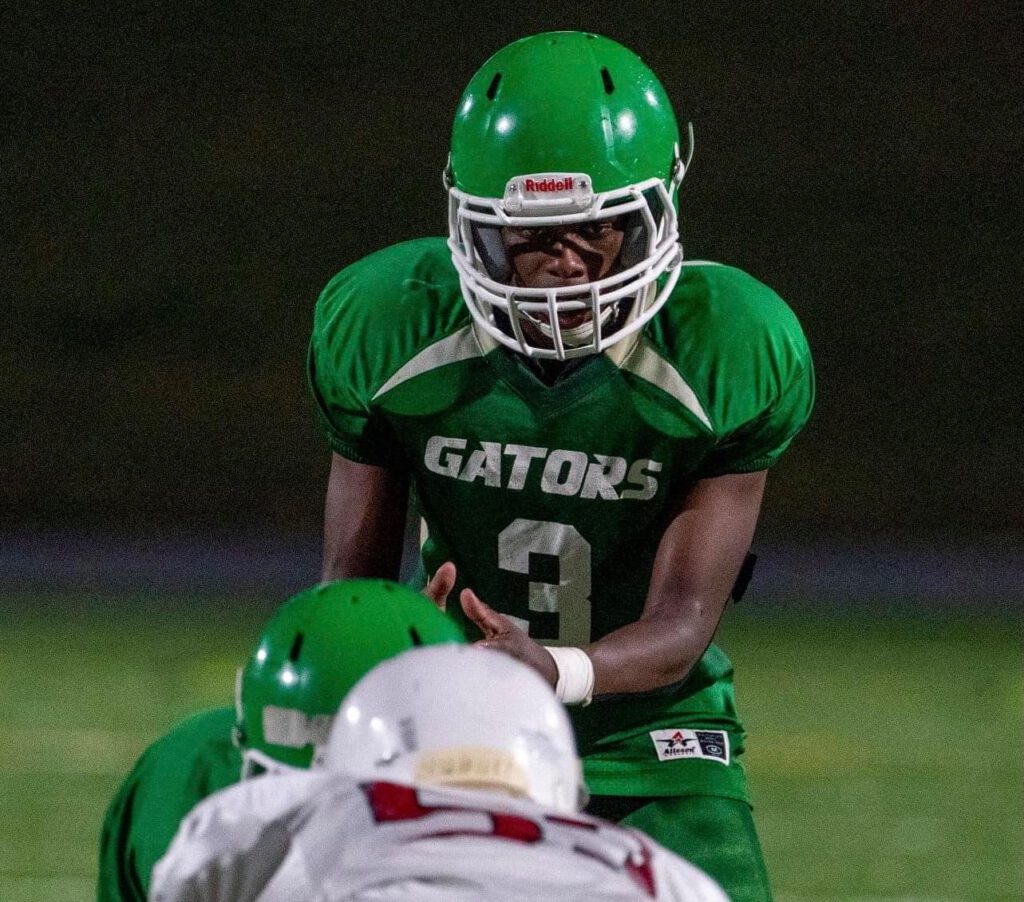 By halftime, the score was 8-6 and would remain that way throughout the heavily defensive game. Dayquan Warfield was a big contributor to the defense as he had four pass breakups and a tipped a pass that Brown intercepted.

The Arrows began making their way down the field late in the game but with 30 seconds remaining Johnson broke up a pass in the end zone on fourth down which gave the Gators the ball back and eventually ran out the clock.

VJHS is now 3-1 on the season and will face Madison Middle School next Tuesday.