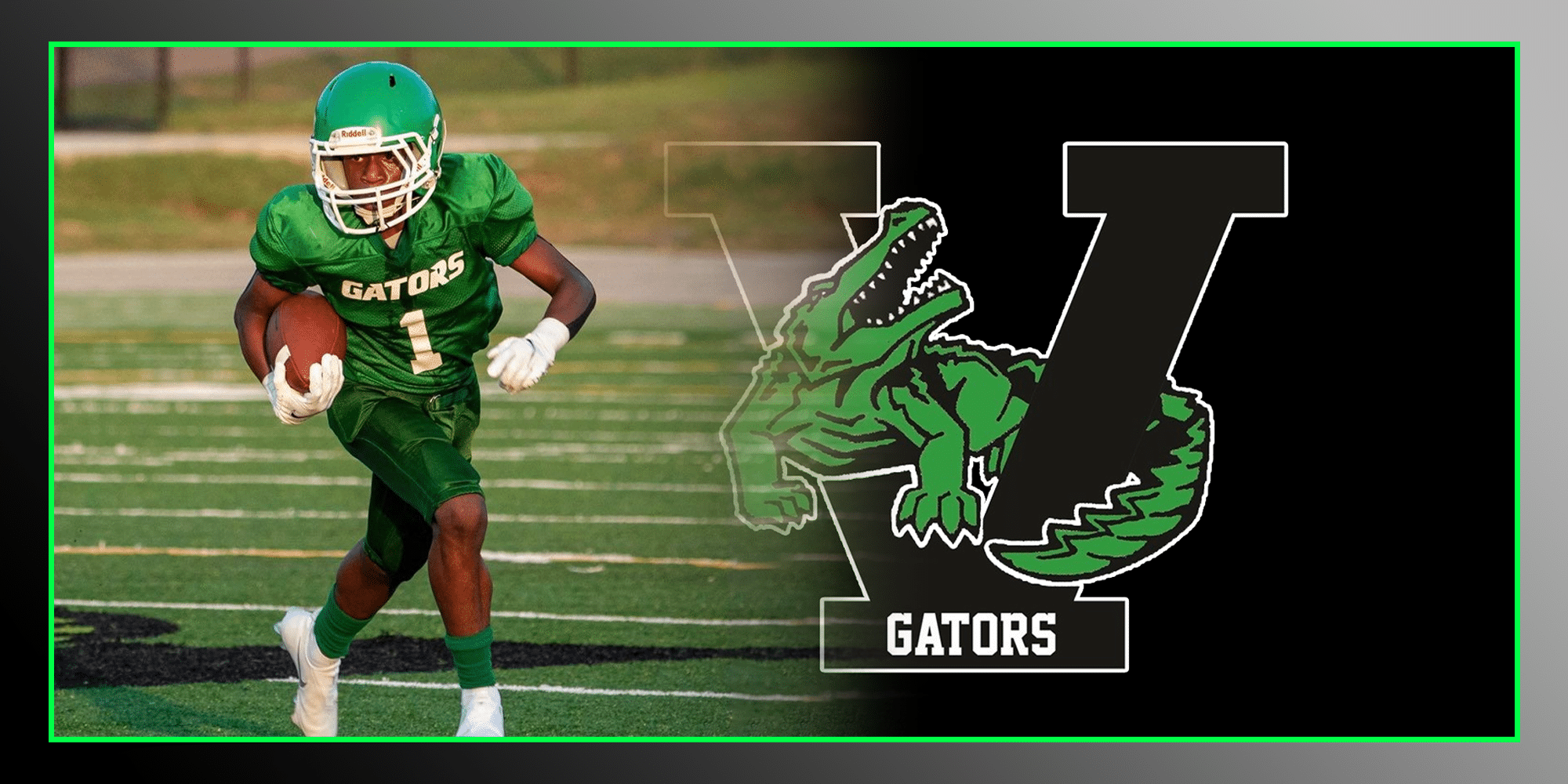 “I’m proud that they never gave up,” head coach Larry Carter said. “We were down 22-8 in the fourth quarter but come back for the win is very special.”

The Gators struggled throughout most of the Game but picked up the pace in last few minutes.

“We got to improve offensively with our mistakes,” Carter said. “Germantown was able to score two touchdowns from our offensive turnovers.”

Michael Johnson took the snaps at quarterback and kept VJHS afloat in the comeback.

After the game was tied up at 22 with 20 seconds left, Johnson faked a run and threw a pass to Brown to make the score 24-22.

On defense, VJHS got back on track towards the end and did not let the Mavericks get down the field. Jadarius Henderson led the defense with six tackles.

The Gators are now 2-1 and will host Clinton next Tuesday.