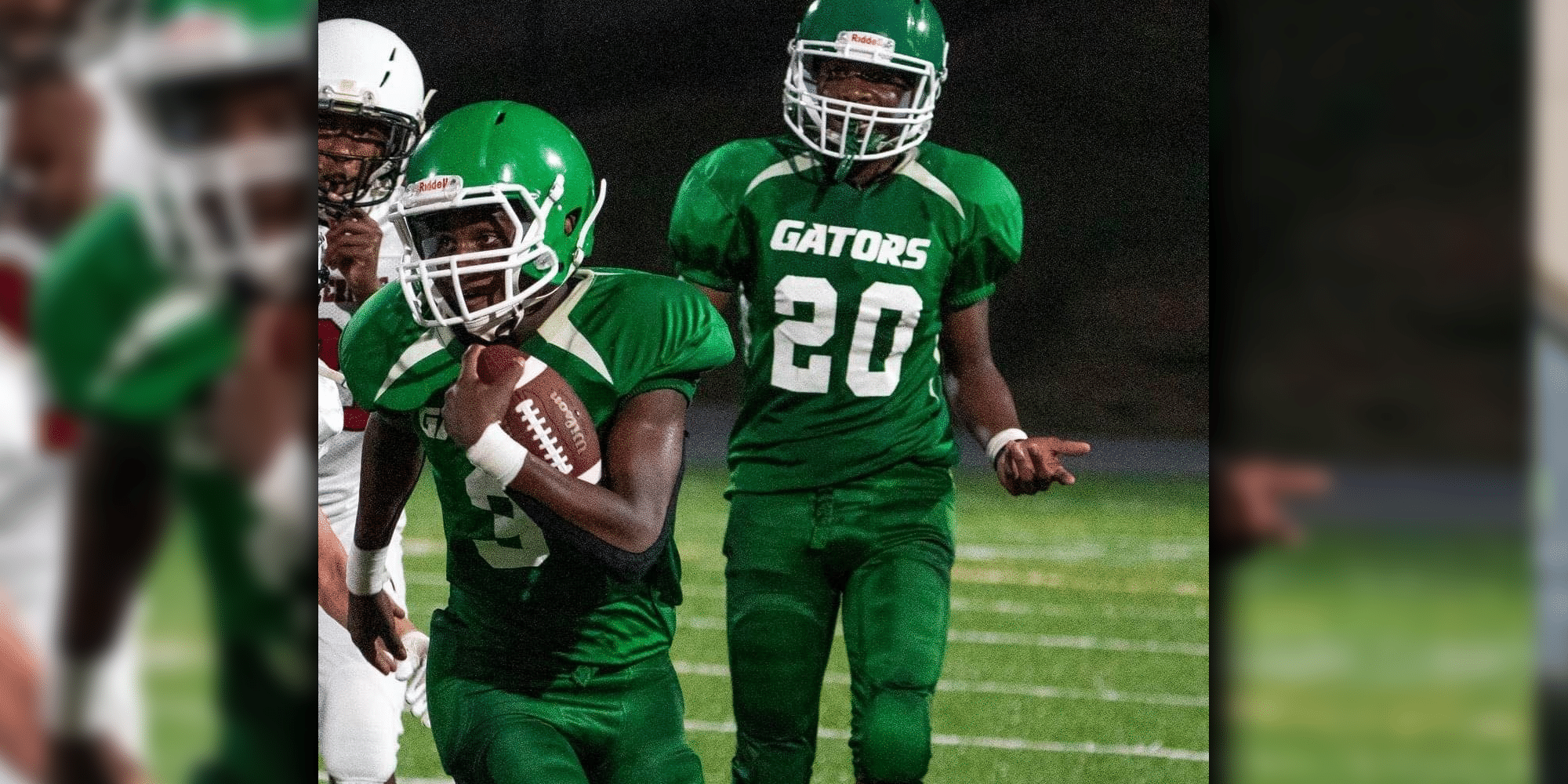 Vicksburg Junior High School football bounced back from last week’s 14-6 loss with a 44-24 win over Ridgeland on Tuesday.

“Our best offensive game this season, we had some great blocking and running the football,” head coach Larry Carter Jr said. “Defensively, we’re still struggling with tackling and giving up the big play but we played defense well the second half with no scoring.”

Both the Gators and the Titans went on a scoring rampage early in the match before VJHS began to shut them down.

Mikey Johnson took the snaps at quarterback for the Gators, throwing two touchdowns to JT Gaines while rushing for another. Gaines also scored three 2 point conversions.

Jadarius Henderson stepped up the game on the ground by rushing for 230 yards with two rushing touchdowns off 10 carries.

The Gators are now 4-2 on the season and continue to fight to be in the race for a Little Six Championship.