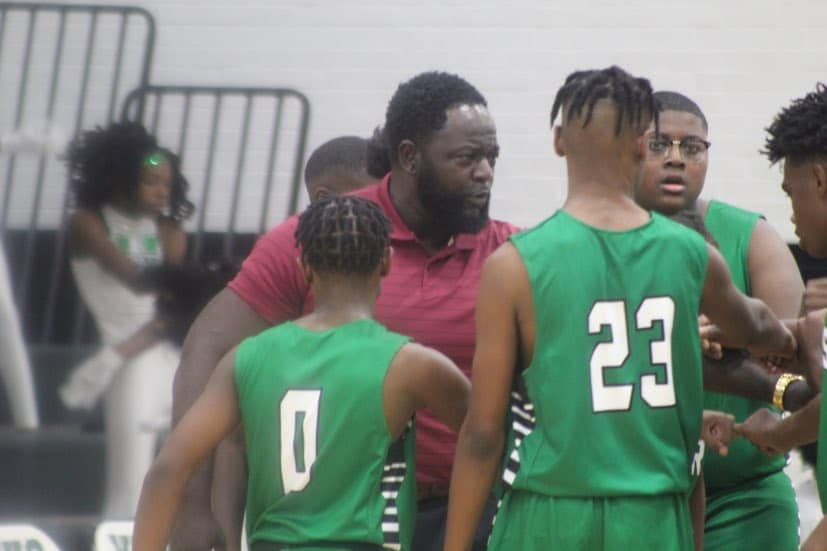 The Gators got on the boards quickly and took a 5-0 lead. The Jaguars soon answered back and tied the game at 5. Just before the end the quarter, Jordan Clay knocked down a 3-pointer which left VJHS winning 8-5.

VJHS came out in the second quarter and put up more points when Mikey Johnson took the lead. He finished the game with 24 points. 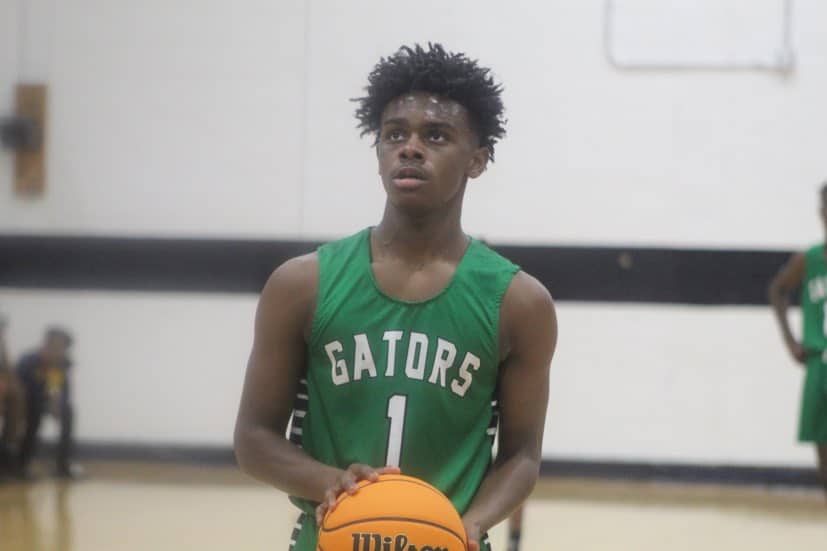 After a heavily defensive second quarter, the Gators had a 17-16 halftime lead.

Head Coach Jerdon Hardiman seemed to have had a big talk with his team at halftime. VJHS came out rallied in the second half and dominated the Jaguars, only allowing them to score four points in the third quarter.

JT Gaines came up with a few steals that he turned into layups. 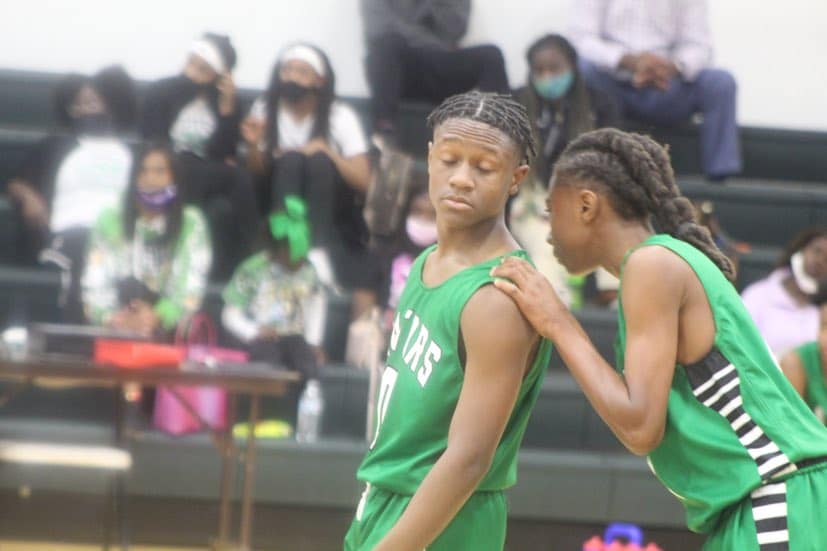 Gaines finished the night with eight points. Clay ended the game with six points and JaDarius Henderson added four on the night.

The Gators continued holding things down in the fourth quarter and took the win. The team is now 1-1 for the year.

VJHS will travel to Byram Middle School on Thursday.