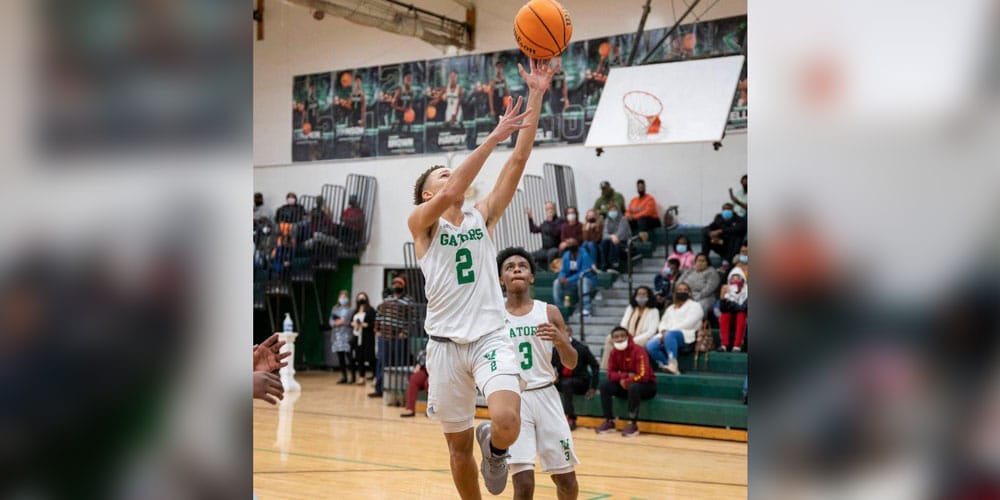 Vicksburg Junior High boy’s basketball team is celebrating the close of a great season where they made it all the way to the semifinals of the Little Six Championship.

The Gators were led by VJHS head coach Jerdon Hardiman and assistant coach Larry Carter Jr., who helped them to a 14-2 season.

Although most of the impact players for the Gators were eighth graders, they did bring up one seventh grader, Michael Johnson, who started for VJHS and contributed greatly to the team’s success.

Dennis Battle and Larry Reynolds also stepped up this season, especially on defense, where they rarely allowed their defenders to score. 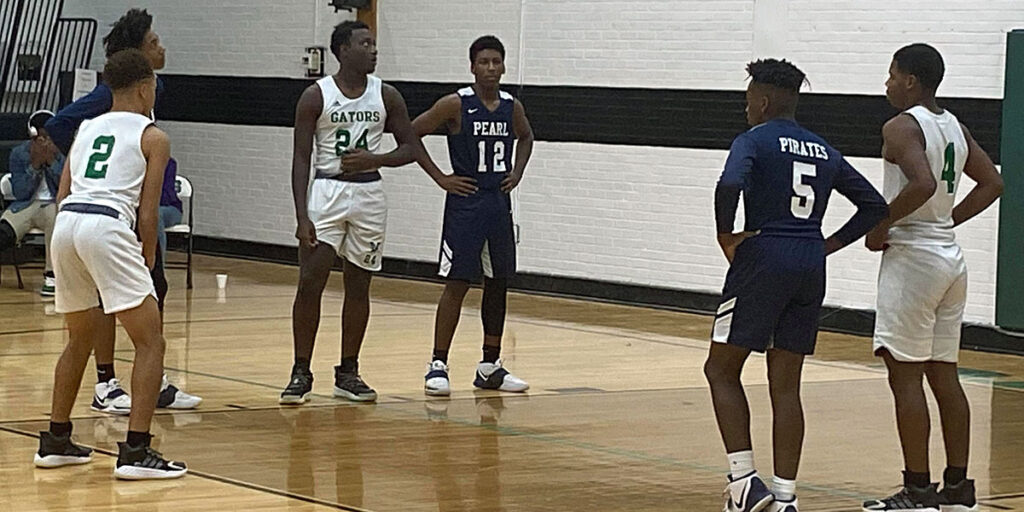 Many of the opponents that faced the strength of the Gators’ crucial defense this season had no chance of coming out on top.

The Gators season came to an end last Thursday in a hard-fought victory against Warren Central Jr. High, with a score of 46-44.

Most of the VJHS eighth grade team will now move up to the next level and will fight for a ninth grade Little Six Championship next year.