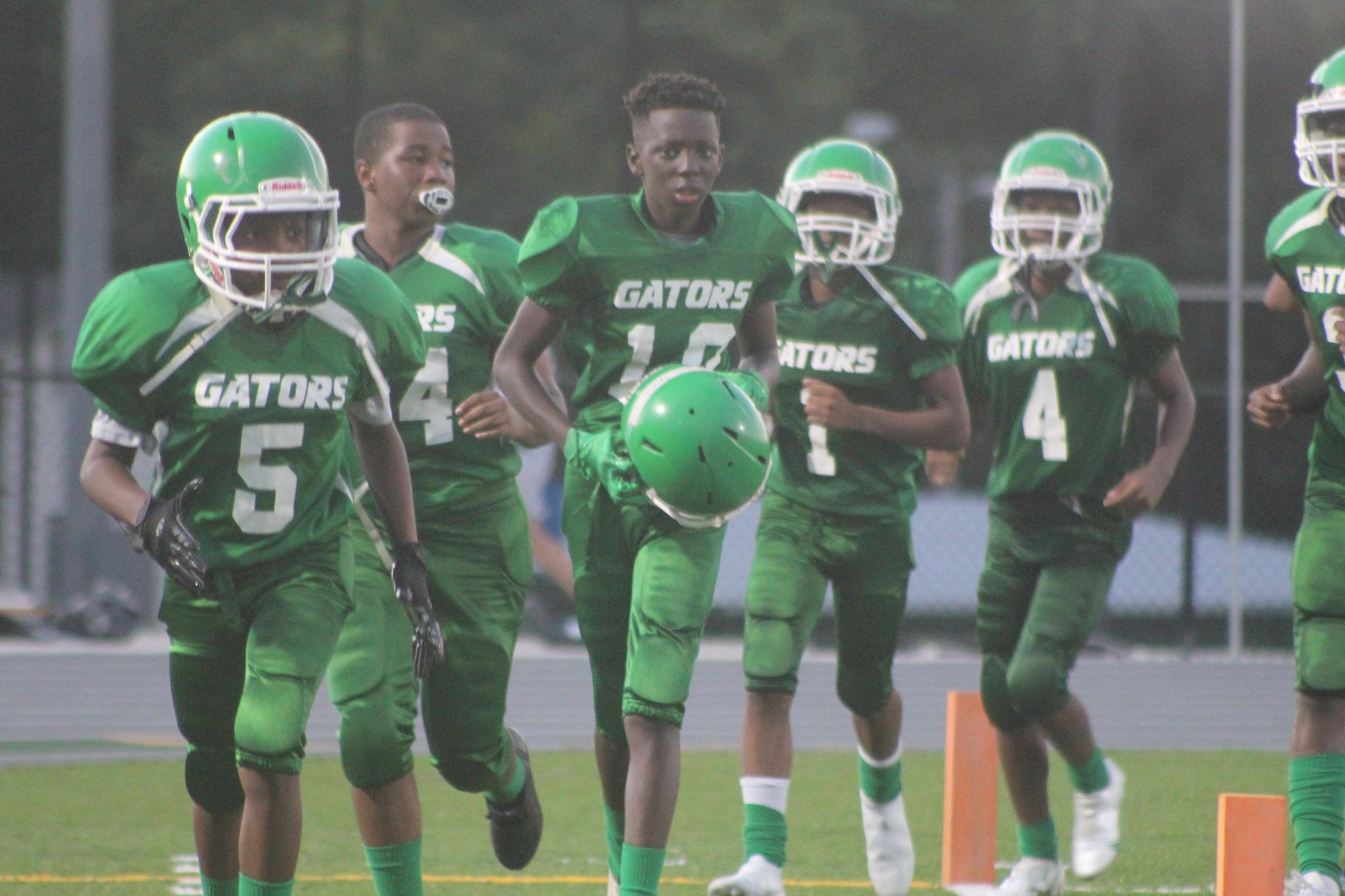 Vicksburg Junior High School almost succeeded in a comeback on Tuesday against Pearl in a close match where they lost 28-20 in the final seconds of the game.

The Pirates were first on the board after securing a touchdown. However, the Gators quickly responded with a 52 yard touchdown run by Mikey Johnson and a two point conversion by JT Gaines to take a 8-7 lead. By halftime, Pearl had a 20-8 advantage over VJHS. 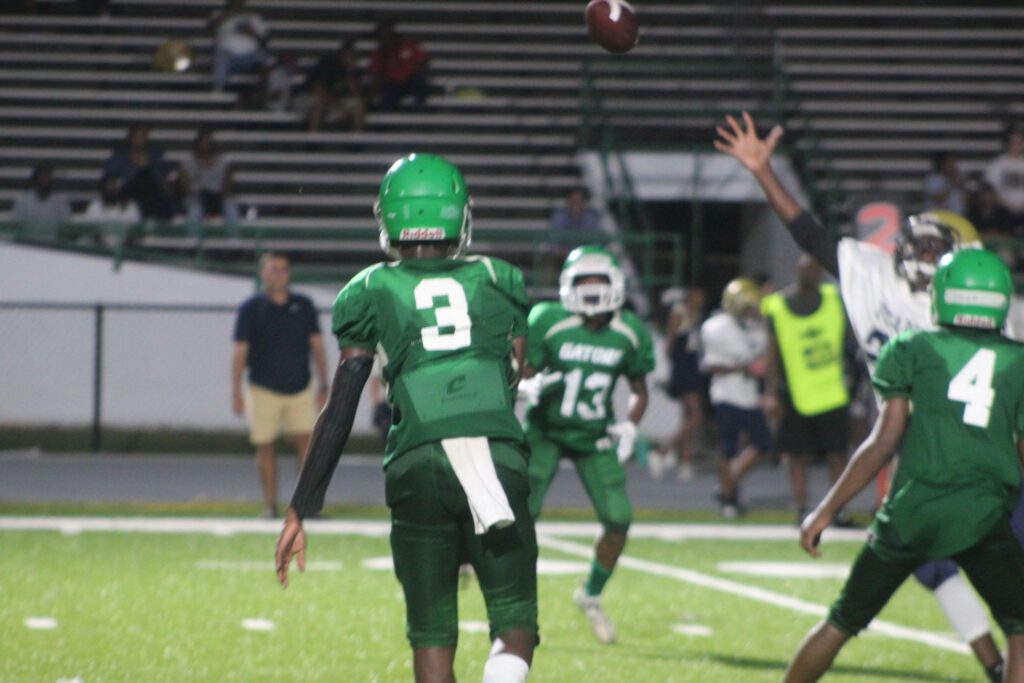 The Gators came out in the second half with an onside kick and recovered the ball. A few plays later, Johnson broke out for another long run which resulted in a 43 yard touchdown that brought the score to 20-14.

A pick six thrown in the second half would eventually hurt the Gators chances. They were down by two touchdowns before they picked up the pace again. Johnson ended up breaking free for the third time for another touchdown run, finishing with over 100 yards rushing. 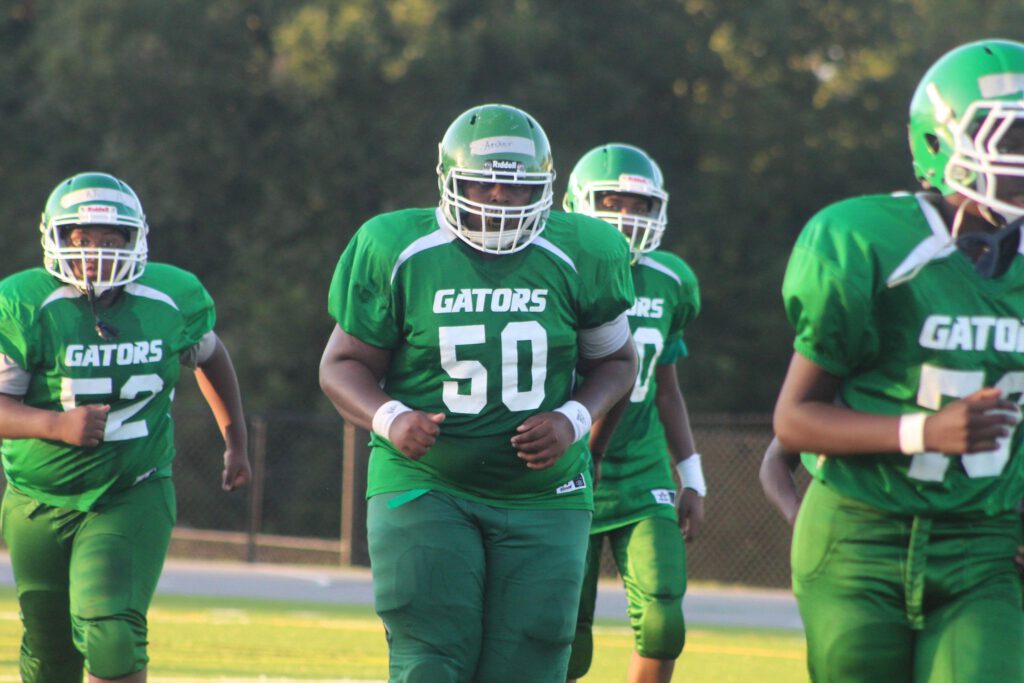 Late in fourth quarter, the Gators were only trailing 28-20 when the defense forced a crucial fumble and recovered the ball. This gave VJHS another shot at the end zone. Johnson threw a long pass on third down which got the Gators into the Pirates territory, but eventually would turn the ball over as time expired.

VJHS will face Germantown at home next Tuesday.