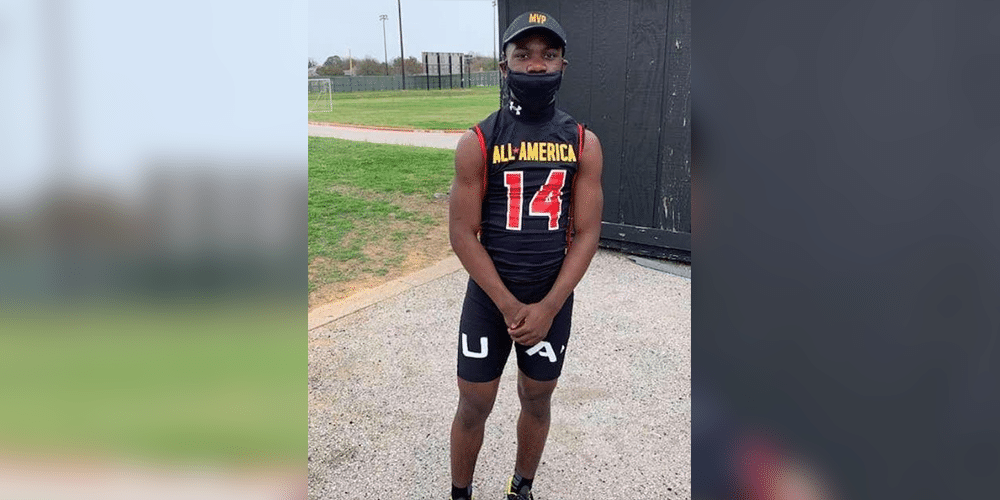 Knight was given the award for his performance at the camp where he competed against other eighth-graders from across the country. He participated as a cornerback at the camp, which was invite only, where he was able to show off his true skills that he picked up over the years.

The U.A. camp is run by NFL coaches who teach the fundamentals of the game.

Knight helped VJHS to the Little Six Championship in 2019 as a seventh grader and he was also named the VDN 2020 Junior High Offensive Player of the Year.

Knight will be playing high school football next year at VHS.