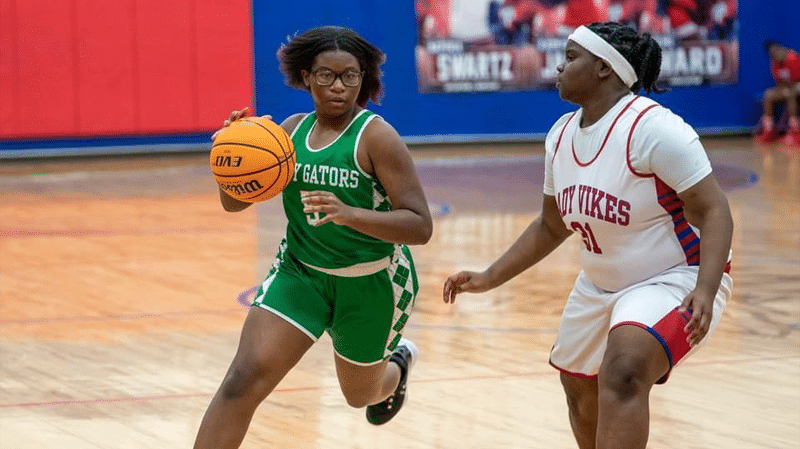 WC took a quick 7-5 lead in the first quarter with shots coming from Kennedi McKay and Kelsey Snowden.

By halftime the Vikings extended their led to 13-8 but the Missy Gators would soon come out in the second half strong.

VJHS’ defense stepped up in the second quarter as they on allowed WC to score two points.

Jada Erwin led the Missy Gators with eight points on the night and Saudia Stewart added seven while McKay finished with seven pints for the Lady Vikes and Snowden contributed five.

Headed into the fourth quarter, VJHS was up 16-15 and they managed to stay on top to finish with the win. Teagan Stewart hit two free throws late in the game that helped the Missy Gators secure the victory as Jordan Grace added four points.

The playoff win would put the Missy Gators in the second of the Little Six Tournament under head coach Tori McPhearson. However uncertainty looms over the ability for VJHS to participate due to quarantine measures.