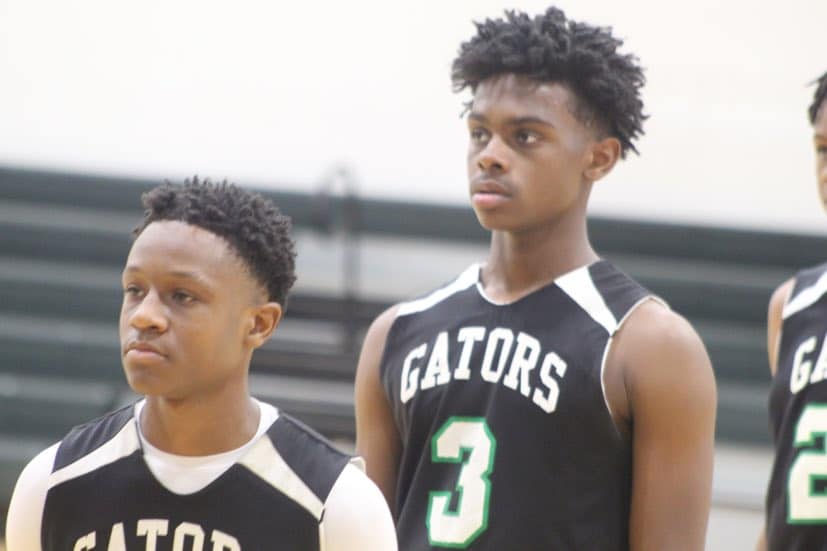 The game started off slow in the first quarter until Jordan Clay knocked down a big three pointer early in the game. Mikey Johnson also managed to put some early points onto the board and would wind up leading the way for the team, scoring 21 on the night.

The Gators really heated up in the second half. JT Gaines managed to get to the basket twice. Marlon Foy also contributed four points while Jadarius Henderson scored two.

Clay remained hot throughout the night, especially behind the three point line, and finished with 11 points.