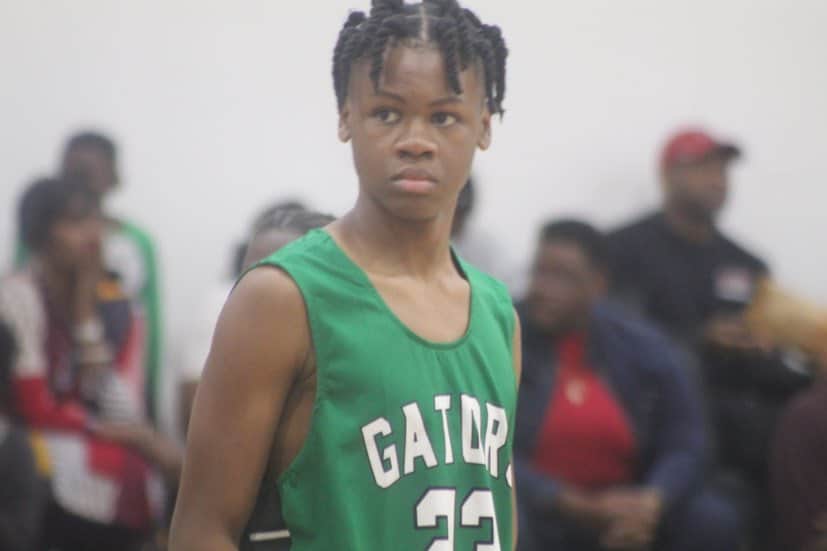 “We fought hard to the very end and I’m proud of the team for coming out with the win,” head coach Jerdon Hardiman said.

Jadarius Henderson got the Gators on the board first by knocking down two free throws followed by a big three pointer by Mikey Johnson. 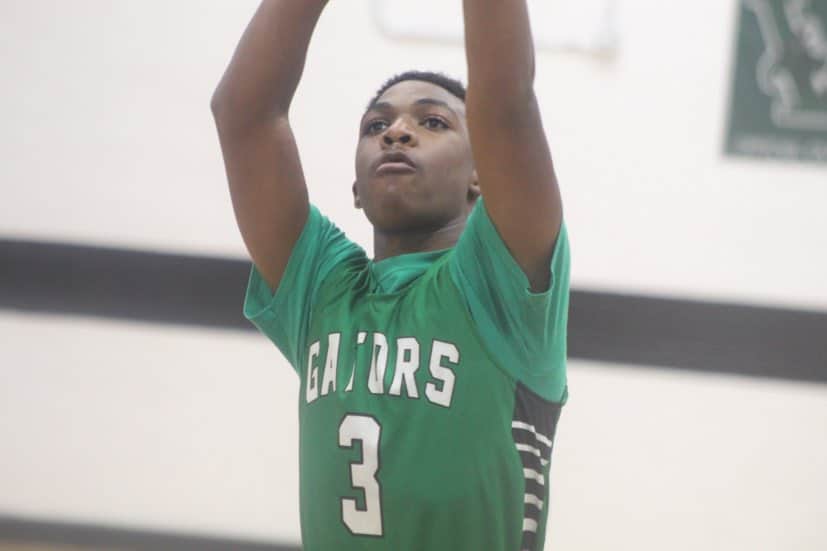 Henderson scored eight and Johnson finished the game with 13 points. 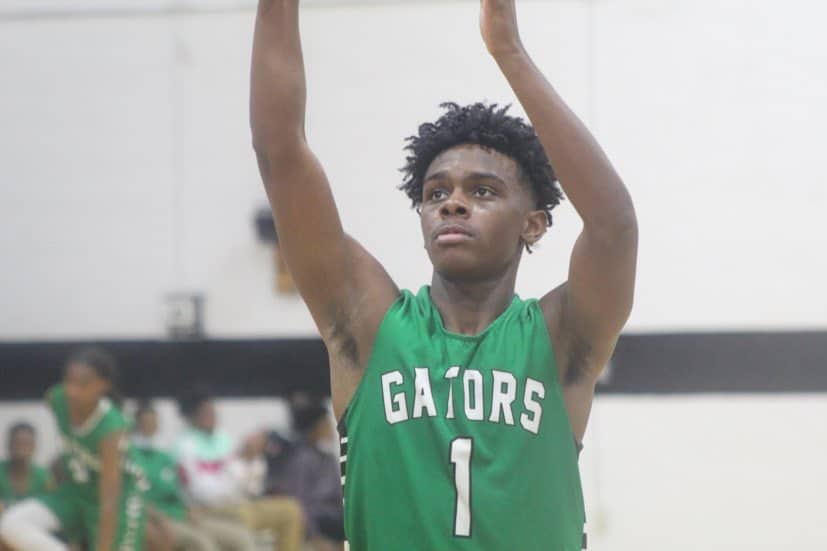 VJHS took a 15-5 lead in the first quarter as Brycen Jones got a couple of layups along with multiple rebounds. Jones finished with 12 points on the night.

The Gators came out in the second quarter with a quick layup by JT Gaines. 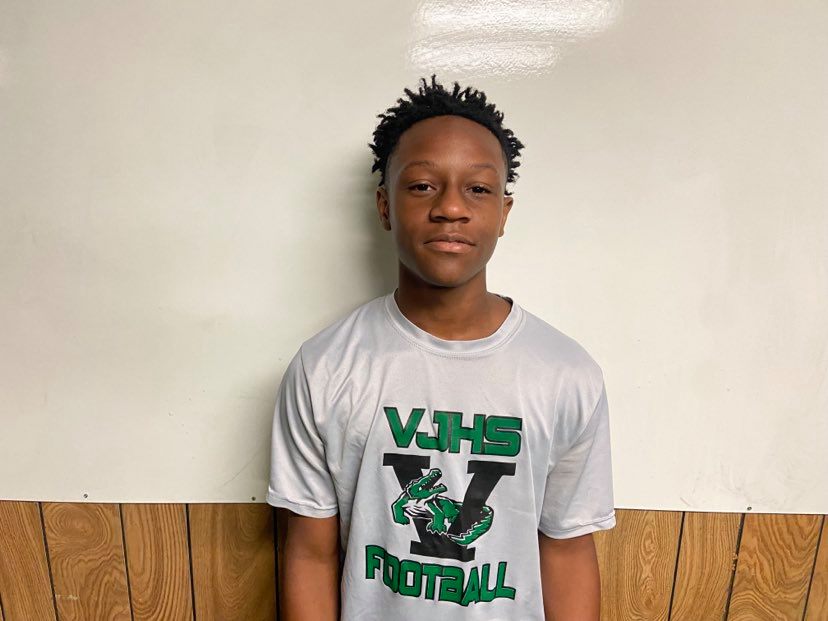 The Mavericks eventually got back in the game by tying things up at 17 shortly before the half.

The hard fought match stayed close in the second half, but VJHS eventually took the win and improved their record to 2-2 on the year.