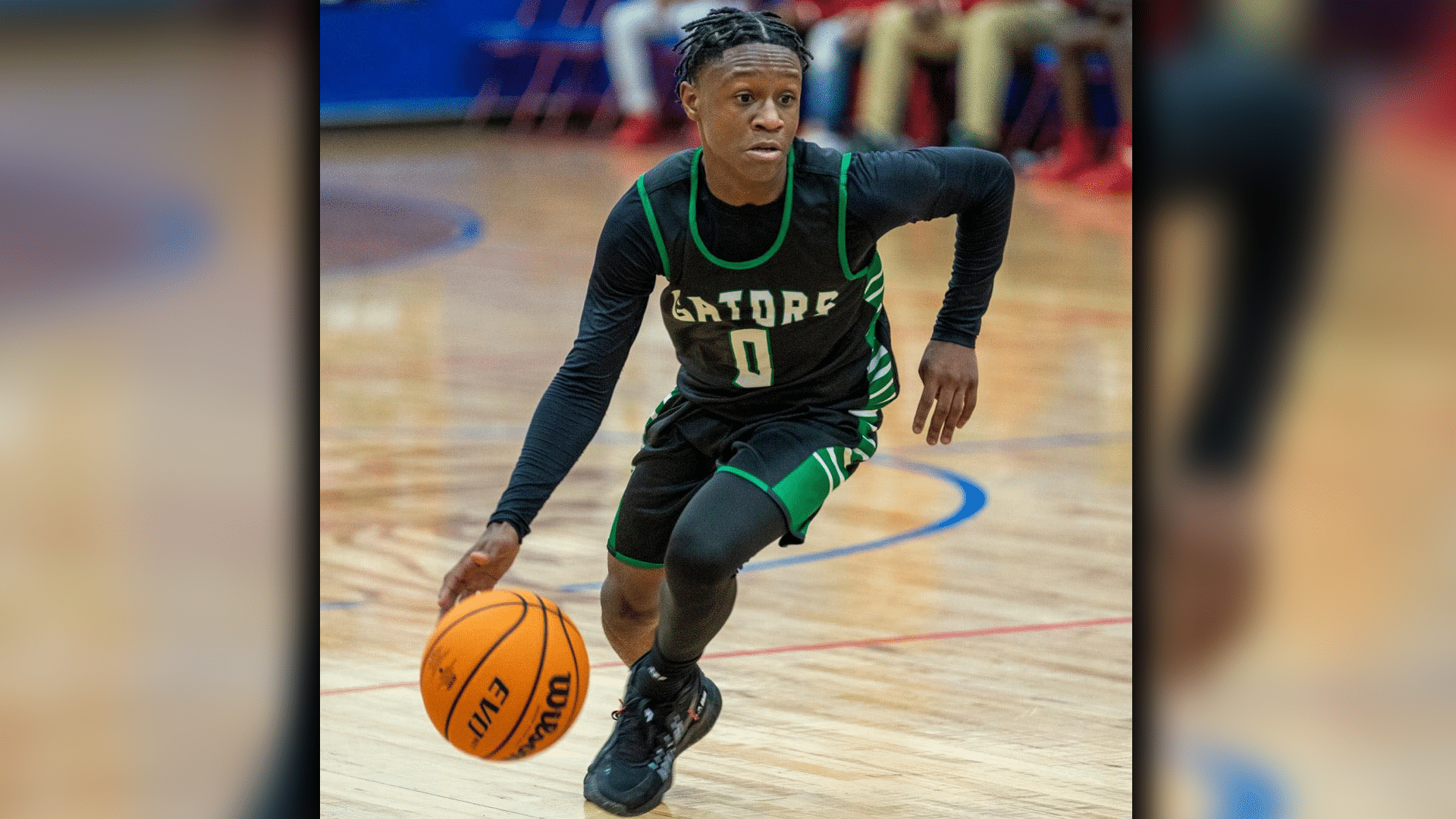 Marlon Foy led VJHS with 14 points, followed by Jordan Clay who added 13 on the board.

The Gators controlled the game all night, with Mikey Johnson coming in clutch with 12 points along with JT Gaines who added 10.

Brycen Jones and Nick Carson both scored three points on the night, while Jadarius Henderson added two and Shaun Archer scored one on a free throw.